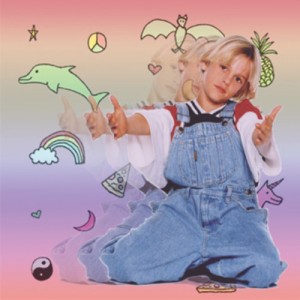 We still don’t know who Drippy Dolphin is exactly. Our staff writer Sam hypothesized that it may be Trippy Turtle AKA Cashmere Cat while our comment section speculated that Drippy could be a collaboration with Wave Racer and DJ Hoodie.

It’s frenetic, delightfully saccharine and sounds like the love child of DJ A.M., The Spice Girls, and Hubba Bubba.