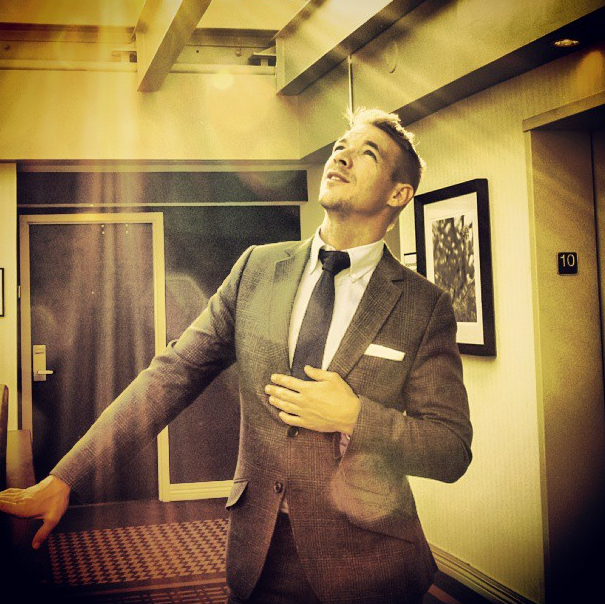 Diplo gave “Will Calls” a massive trap remix that goes to show his clean beats and skills.

With the addictive and unique style of Diplo’s melody, bass, and sounds, the amount of replay buttons clicked will be self-explanatory.

Diplo has evidently grown to be at the forefront of trap with his mad production skills and distinct tracks. Be sure to check out his latest EP, Revolution, here, which was released on Mad Decent.

Purchase the original on iTunes here.

The original version of the track was recorded in Marfa, TX, before the band commenced official tracking for ‘Shields’ in Cape Cod and New York, and was released earlier this month on ‘Shields Expanded’ and ‘Shields B-Sides.’ The collections build on their acclaimed 2012 iTunes Album of the Year with exclusive b-sides, demos, and remixes.

‘Shields’ was released to some of 2012’s best reviews, with Pitchfork calling it “magnificently epic” and the NY Times hailing it as “enthralling.” The band performed tracks from the album on Colbert, Fallon, Letterman, Leno, Austin City Limits, and Ellen, and played their biggest headlining and international festival shows to date.