Is Traveling to Mars in Our Near Future? 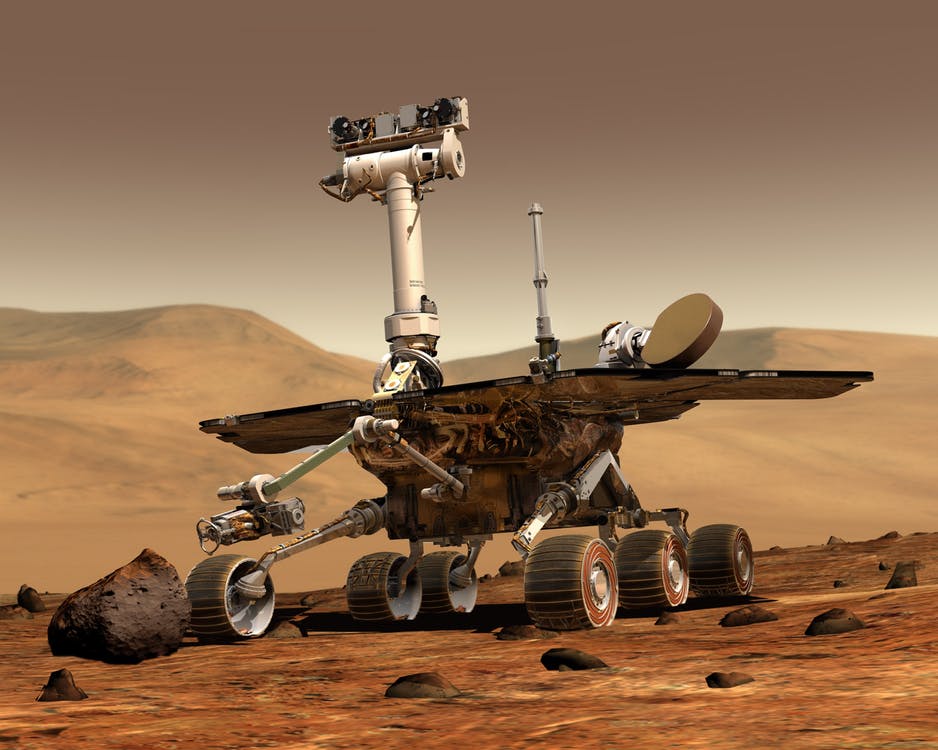 Many are hoping to travel to the red planet sooner rather than later. In fact, there are many ideas floating around regarding travel to Mars, you can even make bets on which organization will get there first. However, despite technological advancements and the endorsement of the voyage by super-billionaires like Elon Musk, experts are saying Mars is a longshot before 2025.

Company in Space Race Goes Down

In recent Mars news, Mars One Ventures, a Dutch company, has recently declared bankruptcy, dropping out of the race to Mars. The company wanted to send 24 people to Mars in 2024, creating a colony on the planet. The bold and ambitious plan was not promising and came with a price tag of $6 billion dollars.

Companies Still in the Running

Even though Mars One Ventures has gone bankrupt, there are a few other organizations still working on getting to the planet that is over 33 million miles way. Elon Musk’s SpaceX is the front runner and going strong. Not far behind is Blue Origin, which is Jeff Bezos’ company. Space Force and Boeing are also working on ideas to get humans to Mars.

The Race to Mars

The recent interest in getting to Mars has sparked a new entertainment outlet. The question is, will humans reach Mars by 2025? There many people taking bets, but so far the odds are not that great with only a 25 percent chance of it happening. Of course, the testing phases are still being conducted and are ongoing, with new advancements all the time. It is a promising task, but it just might take a little longer to accomplish than we have hoped for. After all, NASA working with Boeing on a spacecraft that can accomplish this is an advantage to the great Mars race