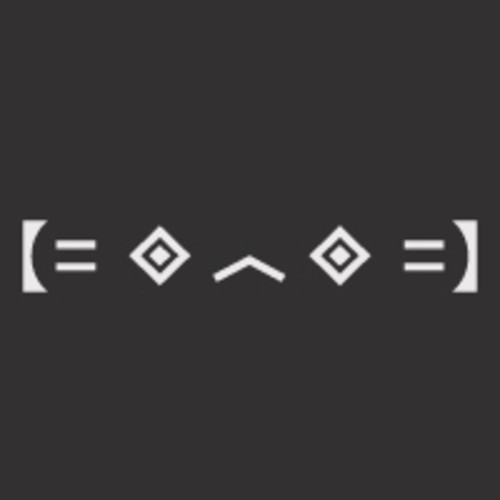 Today, Porter Robinson has released an official announcement for his newest upcoming album, Worlds, in one of the most bizarre ways I’ve ever seen: a ten hour YouTube video with nothing but a robotic voice chanting the album title with geometric shapes and images being displayed at random.

This is really exciting news for any Porter Robinson fan who’s been thirsty for some new tracks since his 2011 release, Spitfire, which completely dominated the EDM community for at least a year.

While we’ve gotten some collaborations and mixes from the young producer including “Easy” with Mat Zo and one of the best Ultra sets ever, nothing will be quite as amazing as what I’m assuming will be a new full-length album. There is still no official date for the Worlds release.

Think the new Porter Robinson album is going to be as awesome as Spitfire or a total bust? Tell us what you think on our Facebook or Twitter!