Thinking about a career in law? 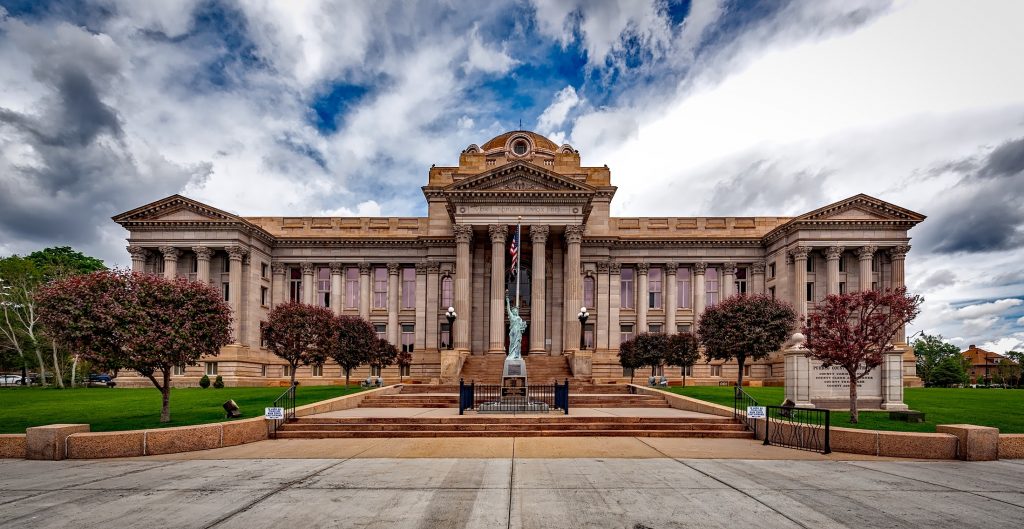 Look around the street on which you live. I’m willing to bet there are cars parked outside almost every house in the evening (when people return home from work). Now, look at those cars. There’s probably a mid-range hatchback or two, maybe a handful of people carriers or a light assortment of work vans, and sprinkled sparingly throughout your street or wider residential area, there are going to be some really nice cars. The kinds of cars that are fast. The kinds of cars that cost as much to insure as you would expect to pay per month on ten mortgages. The kinds of car that are orange, not because the owner has supremely bad taste in what colour a car should be, but because the car costs so much money that you can’t even laugh at it for looking like a child chose the colour.

Now, ask yourself, what’s the difference between someone who owns the type of car that looks like it was bought more for practicality, and someone who owns the type of luxury car that looks like it was imported with a driver’s seat made to measure the owner’s own butt-groove? The answer is a career path with a high salary (check out Farmer & Morris for an idea of what a law firm looks like). One of the most stable professions out there with a high salary is law. If you’re thinking about a career in law, here’s what you should know.

There’s more to it than you think

Studying law is a great foundation for a rewarding future in the legal system. Just like joining the army doesn’t necessarily mean your 9-to-5 will consist of running around in a field, shouting things like “get down!” or “incoming!” (they have chefs and dentists and all sorts too, you know), a career in law doesn’t mean you will be a lawyer. You will have to choose between many roles. For example, there are the obvious careers as a solicitor or judge, but there are also court clerks, typists, secretaries, in-house legal executives, and even lecturers in law.

Roughly speaking, there are around seven different main types of law, including: the constitution, statutory law, common law (or case law), criminal law, administrative law, equity law, and civil law. Getting knowledge and experience in one of these areas will give you a lifelong profession that will ensure the car on your drive can not only outrun a speeding bullet but will be more orange than a sack of basketballs.