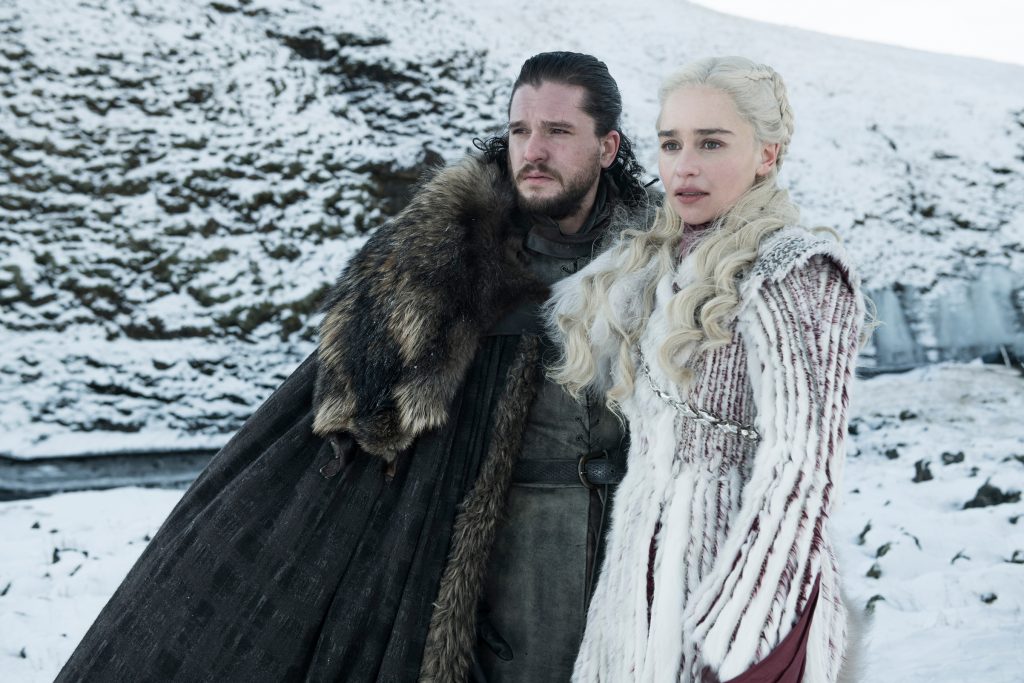 Spring has officially sprung and that means some of our favorite television series has returned to the airways. There are plenty of dramas to watch while curled up on the couch. Here are some of the best shows to binge on this Spring!

Game of thrones is the obvious choice for must-watch Spring television. As one of the only true “watercooler” shows left, it is sure to be a source of heavy debate over the upcoming months. Will Cersei claim the iron throne or will one of her many enemies slay her and claim it for themselves. With season 8 underway we’re bound to know more soon!

Yes, another medical drama, but this one has a charming cast with entertaining storylines. It was just been renewed for its third season on FOX. The show follows arrogant yet brilliant doctors as they come across bizarre cases, problems with their love life and plenty of drama. It just might be the next Grey’s!

A Netflix Original, Stranger Things is coming back this summer for its third season, so it is the perfect time to binge on the first two seasons. The show takes place in the 1980s with a cast of fantastic kids who will make you laugh through the thriller. The strange storyline is captivating and leaves you wide-eyed. Each episode only gets better!

Sandra Oh is back in this drama, which just started its second season on both AMC and BBC America. This thriller has a great cast and interesting storyline following a creative spy. In just a short amount of time, it has been able to attract a large following leaving viewers wanting more!

If you are looking for a drama or thriller, make sure to add these shows to your must watch list. Take a break from spring cleaning to binge on these can’t miss shows!