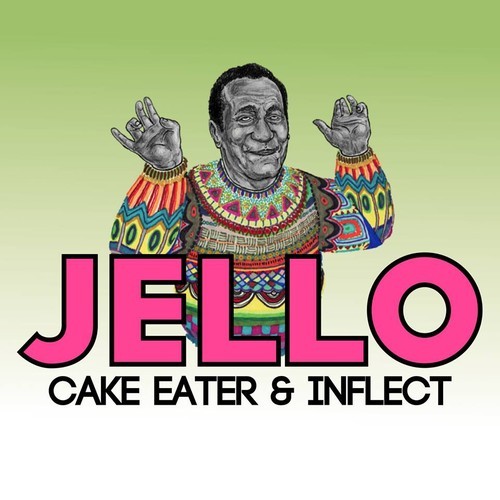 When two well-known producers get together for a track, it’s typically something predictable and really not too original. But what happens when you mix two relatively unknown producers — one from the tropical bass family and the other from deep house? Magic.

Cake Eater (Lincoln, Nebraska) and inflect (Los Angeles, California) have teamed up to put out one of the coolest tracks I’ve heard in quite some time. “Jello” is a funky, deep track that is pure booty-shaking goodness.

“Jello,” which was released under an under-the-radar label, Defy Music Records, is exactly what I want from a track that pops up in my feed on a slow and boring Monday. Very excited to see what comes out of the label, as well as the individual producers involved.