Can CBD Improve Your Health, Appetite, and Even Sex Drive? 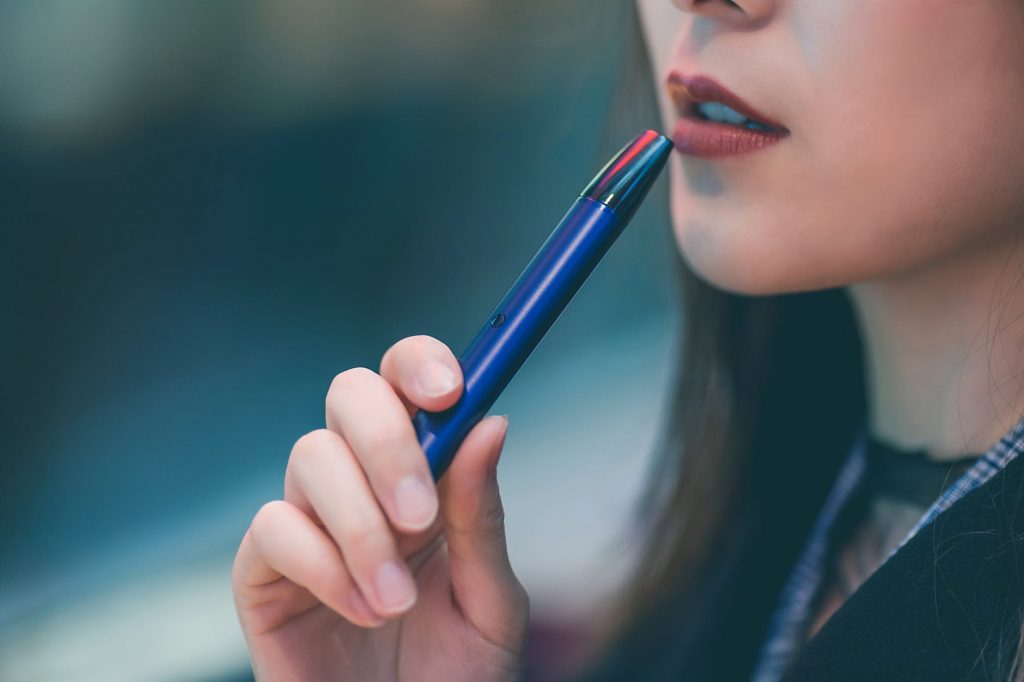 CBD is all over the news. Everywhere you look, more and more people want to know exactly what it does. The benefits of its oils and extracts seem practically endless, with new discoveries being made every day. Some of them may even surprise you. Can CBD actually improve your health, your appetite, and your sex drive? Here’s a closer look.

CBD, short for cannabidiol, is the second most prevalent of the active particles in cannabis (marijuana). CBD itself does not contain any THC, which is the ingredient that causes a person to get high. In fact, it doesn’t have any psychoactive or addictive properties, as far as any research has shown.

Although there is still some confusion about the legal status of marijuana and its substances, CBD is now widely legal and acceptable. The US Farm Bill that recently passed regulates the use of all cannabis products, and how they’re used. It specifically legalizes products containing below 0.3 percent THC, practically nonexistent levels. Obtaining CBD from a quality cbdistillery will ensure your product is compliant.

The catch, at this point, is that every state has a right to create its own laws regarding the substance. As of today, most states have legalized CBD oil, and it’s being widely used for its variety of benefits nationwide.

CBD is being touted everywhere for its extensive health benefits. It is said to interact with the receptors in the endocannabinoid system in the body. This system affects almost every aspect of your health, including memory, emotions, energy, and sleep. More research is still needed in order to fully understand CBD’s effects on the body, but it’s clear they are mostly positive.

One of the most studied benefits of CBD is its effect on seizures, particularly in children. CBD has been shown to have promising outcomes on patients with epilepsy, Dravet syndrome, and Lennox-Gastaut syndrome. But this is just the beginning of the apparent wonders of the product.

CBD oil is also popularly used for anxiety and depression. People have been using all forms of cannabis for this purpose for several decades now, but with broader legalization, it’s finally being studied. CBD is thought to help with emotional disorders by signaling the release of serotonin. Serotonin is a neurotransmitter in the body that is largely responsible for mood. It’s known as the “feel-good” chemical and is important for stabilized emotions. Serotonin is also responsible for a number of other bodily functions, such as blood clotting, digestion, and bone density.

Another benefit of CBD oil is appetite stimulation. This is important for people with digestive problems and those trying to keep weight on. This small boost, however, is not to be confused with “the munchies” that people who smoke marijuana may get. That is caused primarily by THC and usually leads to unhealthy snacking and overeating. CBD, on the other hand, leads to normal appetites in people who previously couldn’t eat as much as they should. It helps relieve nausea, calm nerves, and improves digestion.

Possibly the most interesting aspect of CBD is its ability to increase sex drive. People who use it tend to feel more relaxed, for one thing. But aside from that, they also report more heightened senses. Women have even used CBD to treat vaginal dryness, which is a common condition of menopausal and post-menopausal women. These applications are all known to improve the overall sexual experience. While considering its wide range of uses, we can add relationship aid to the list.