Disclosure F For You (Eats Everything Remix) 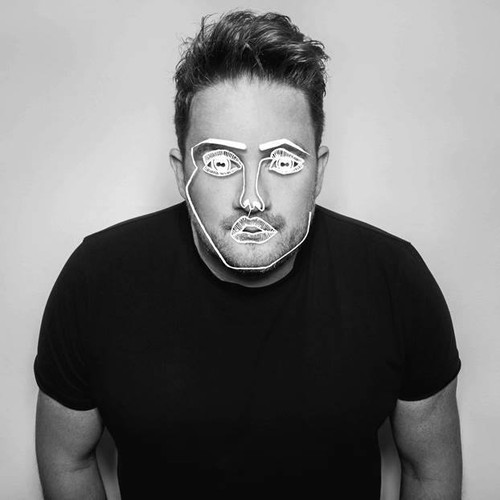 Once again we are graced with a remix of a track from Disclosure’s highly celebrated release,”Settle.” This deep, ambient remix comes from one of the dirtiest of birds, Eats Everything.

Mr. Everything puts his very distinct and unique touch on to this already righteous track. The (some would say) lengthy remix is complete with the non-stop, booty bouncin’ fluidity that we find most common in the Eats Everything style.

Maintaining the original components of the overall Disclosure vibe, Eats Everything adds touches of swinging synths, gliding over side-chained kicks that allow the listener to float effortlessly along with the music. Layered soundscapes linger among the melodies, giving the track a sense of open space while holding on to the ever-deepening house groove.

Disclosure F For You (Eats Everything Remix)

Time and time again, as an audio-engineer-in-training, I find myself listening very critically to production and overall quality, and with an artists such as Eats Everything and Disclosure, I am yet again impressed and entranced.

I believe I speak for the whole JNTM team when I say I can’t wait to hear this remix played in many a set throughout the up coming festival season; pumped through giant subs and blasted through enormous hanging line arrays.

Pay close attention to these dirtybird players, I’m sure they’ve got many more tricks up there sleeves for this year. This is just another stepping stone in the path of an already amazing year for electronic releases and remixes.