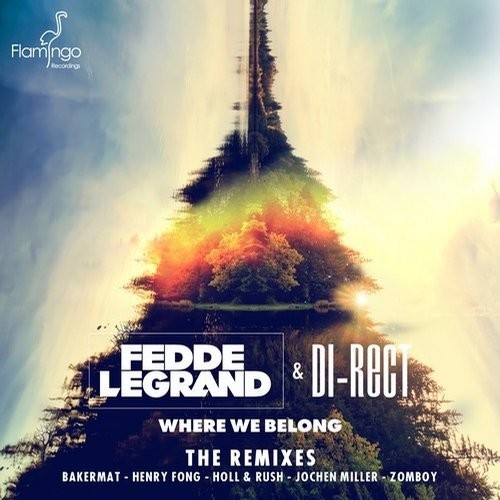 Gear up for some massive dubstep drops coming your way. Zomboy has just released his monstrous remix of Fedde Le Grand & DI-RECT’s ” Where We Belong“. This British producer has gained much traction throughout the years, gaining inspiration from producers such as Skrillex and Rusko. Once again introducing his signature style, Zomboy kills this track with his various dubstep melodies and sounds. His remix is only one part of a five track remix EP which is linked below. Enjoy!