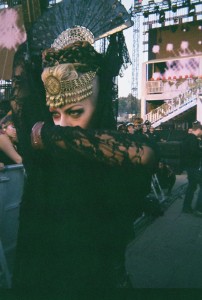 For a child, Halloween means prancing around in a costume, giddy giggling with friends, and bountiful bags of sweets.  Push the clock forward a few years, subtract the sugar and add a medley of killer EDM artists, dazzling lights and chest-rattling bass, and you’ve got HARD Day of the Dead.  Really, it’s not all that different.

Gary Richards’ (AKA Destructo)’s renowned EDM festival returned with a bang this fall, bringing with it a devastating lineup, improved security procedures, and much more, making it one of the most enjoyable and powerful HARD experiences to date.

Following HARD Summer, it seemed nearly impossible that Live Nation Entertainment could compose a rivaling set of DJs and artists for Day of the Dead, but the return of veterans to the scene such as Skrillex, Nero, Zeds Dead, Calvin Harris, and many others brought the same jaw-clenching intensity that we’ve all grown to expect from the festival. 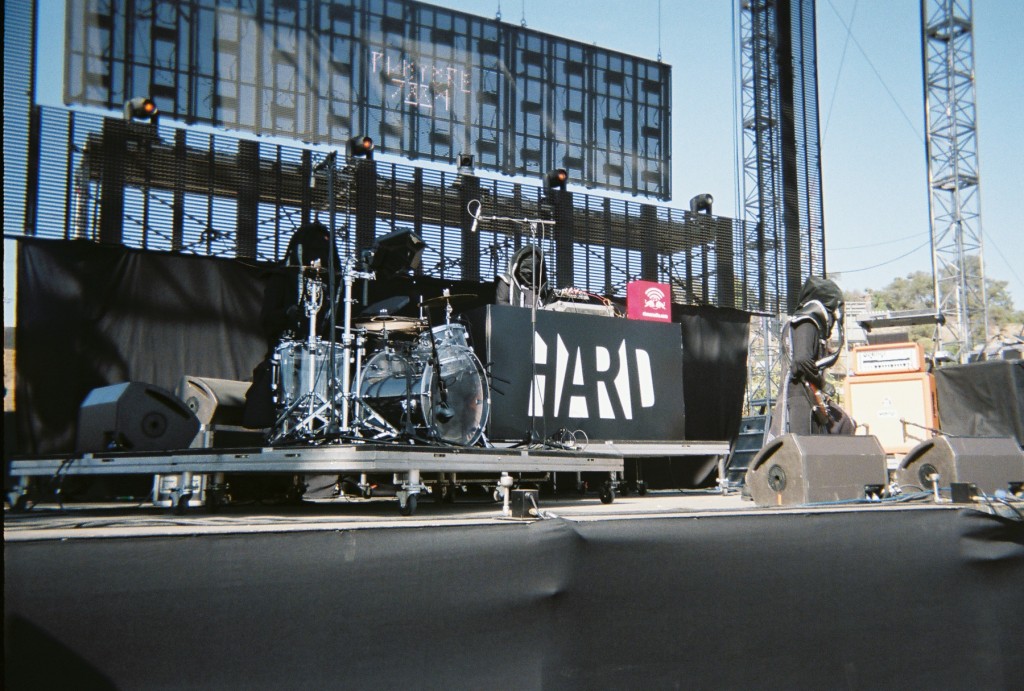 While the big names dominated the later time slots of the weekend, some of the biggest surprises and most impressive performances took place before the sunset.  Lesser known artists such as David Heartbreak, Solidisco, and GTA provided a refreshing variety of sounds, including head-banging drops, groovy beats, and in-your-face-style trap, respectively.

Getting to the venue early in the day isn’t a priority for most, but those who made the effort this year were treated with stellar performances from the newcomers of the scene.  Them Jeans, Dusky, and a first-ever performance by Phuture Doom ensured that everyone was dancing from their first steps into the park.

While all the performers definitely proved themselves worthy of playing under the HARD logo, the buzz on everyone’s lips was the monumental finishing set by the iconic A-lister Deadmau5.

New tracks, unexpected remixes of old ones, and soulful piano breaks made the mau5 the must-see set of the night that left many leaving the festival in tears (despite his sound cutting out, which he justified by announcing “I meant to do that, I’m like…the 12th best in the world at this…”).

The music aside, Day of the Dead 2013 was the most neatly put together and least problematic HARD Presents… event to date.  Long gone were the winding barricades that left event-goers in a riot-like frenzy last year, as well as the nonrefillable $5 waters that quickly emptied everyone’s wallets.

Instead, a more succinct and speedy trip through security put guests in the festival within minutes, and several water-refilling stations kept them hydrated through the day and into the night (although they did seem to have a tendency to break down during peak hours).

Gary Richards and Live Nation Entertainment really pulled it together this year for HARD Day of the Dead, putting together one of the hottest lineups around, fixing issues with previous events, and keeping legions of sweaty dancers safe and hydrated.  As the L.A. Historic Park returns to its normal state, we’ll all be marking our calendars in anticipation for the next one.