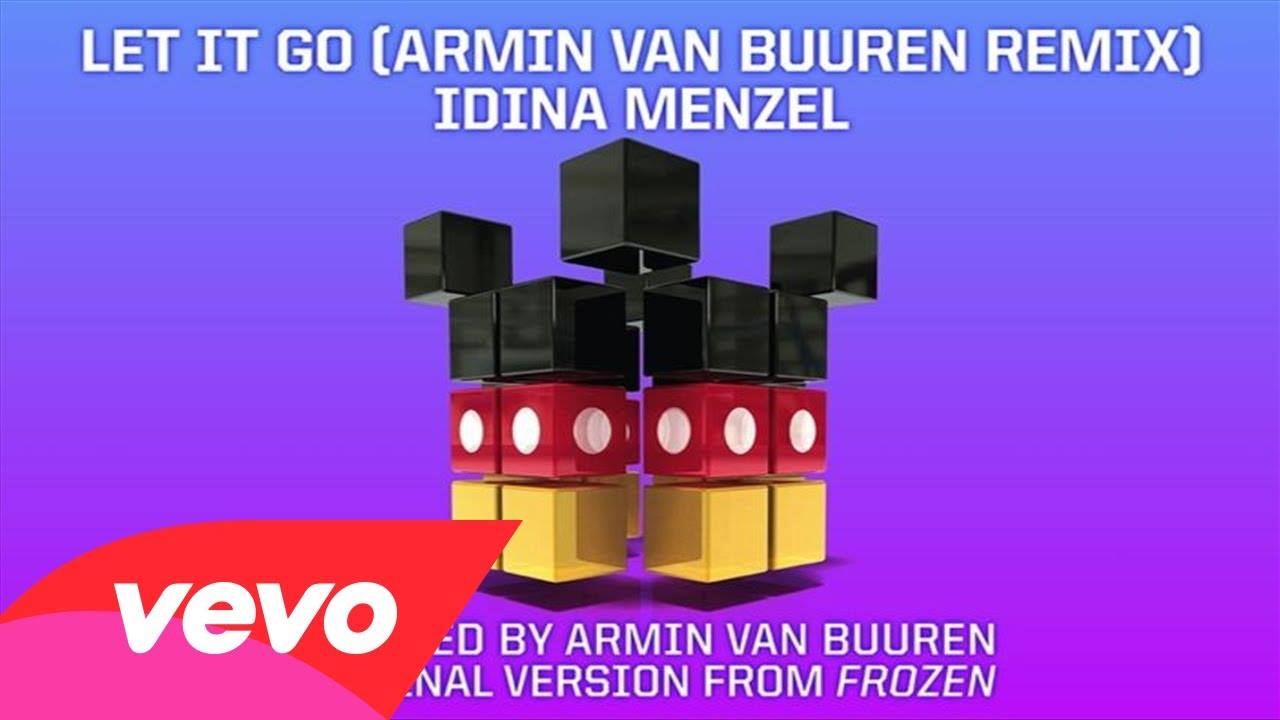 Well. Where do I start? The fact that Disney is TRYING to get into EDM, or the fact that Armin van Buuren would risk his career and do a remix to the most obnoxious song from the Disney soundtrack Frozen?

I don’t know what the BuzzFeed writer was smoking when they called the result of van Buuren’s remix to Frozen’s “Let It Go” as “pretty damn awesome,” because this is actually one of the most miserable songs I’ve heard in a while. It’s actually SO BAD that it’s kinda humorous. Leave it to us EDM experts to write a proper review on van Burren’s productions, since we know good music. And this is not good music whatsoever.

When I first pressed play on the video that BuzzFeed premiered, I couldn’t believe how unbelievably corny the song sounded corresponding with the visuals in the video. Yeah, the visuals are kinda cool, but most certainly not epic. But c’mon van Buuren. You’re embarrassing yourself here.

This song is one of the worst I have heard in a while – almost so terrible that I had to turn it off half way through.

I am not criticizing van Buuren as a producer, but this song is definitely going to be a downfall in his career. Unless he’s trying to bring in 10 year olds as his audience, and I don’t think that is the case.

I know these Disney’s fanatics will not be downloading van Buuren’s “Ping Pong,” that’s for sure. And I highly doubt their parents will let them see van Buuren perform live, since for the most part you have to be 18+ to attend festivals and concert venues.

Is this Disney’s attempt to try to get their viewers into the EDM festival and concert scene? I don’t think that is a smart move on their part, considering what EDM has known to be associated with in the past. And we know how naive children can be who still have much more to learn.

So I’m confused – what’s the theory behind producing a song that is not even enjoyable to listen to, unless it’s all a joke? For van Buuren’s sake, I hope it is.

And here’s a little laugh for all my fellow students out there struggling through finals. At least this one has a catchy tune. Apparently there’s a Frozen song for everything!