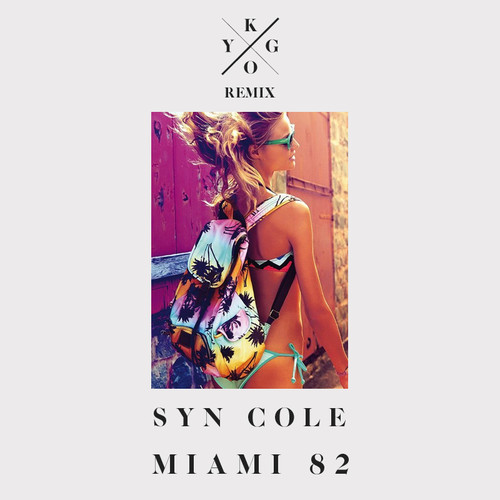 Just when you think things can’t get any better with Kygo’s releases, he proves you wrong. This time around he has chosen to take Syn Cole’s “Miami 82” progressive house anthem to transform it into yet another one of his signature chill style tracks, perfect for any sunny day out. No word on any download yet, although he stated,

Got really inspired by this melody, so had to give it a shot and make my own version of it. If you like this remix, you can vote for it in IndabaMusics remix contest.

Time after time, he proves to be a prodigy producer with the ability to create tracks that are seemingly always appealing. Be sure to check out his previous two remixes Seinabo Sey’s “Younger” and Kyla La Grange’s “Cut Your Teeth“. Stay tuned for more updates on this talented Norwegian producer. Enjoy!

Update: Kygo is officially added to the Electric Forest lineup this June and plans to perform at Webster Hall in New York on the 20th of June. Buy tickets here.

Just Noise To Me: