The best games for Nintendo Switch 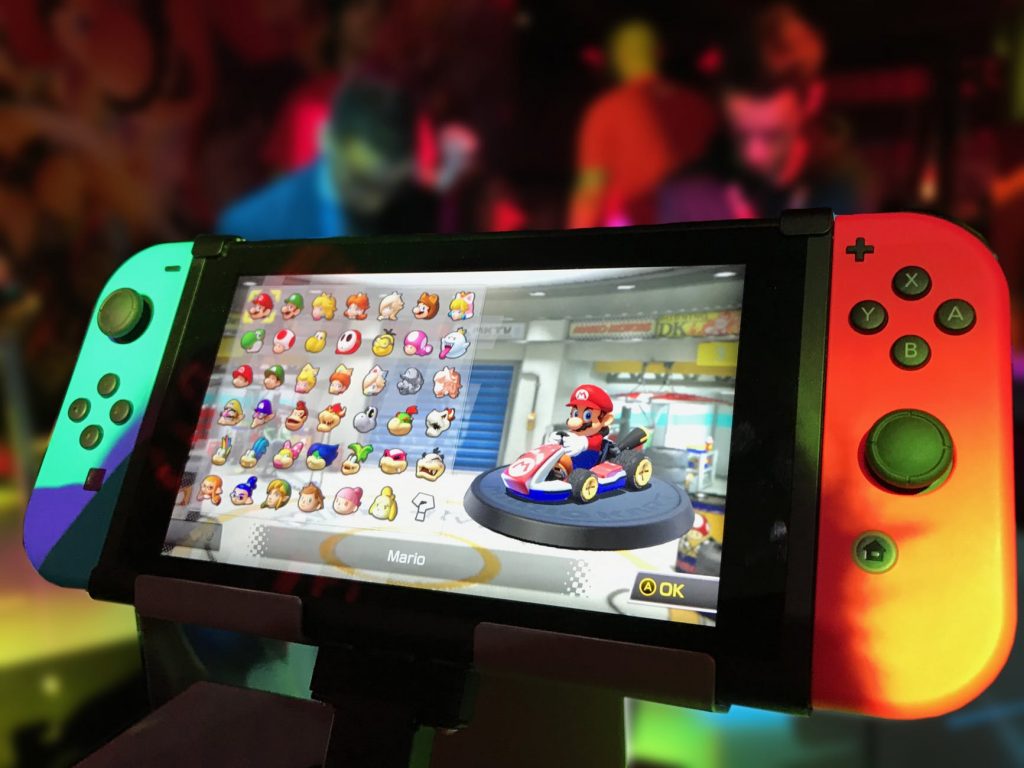 Earlier this year, Nintendo celebrated two years since the Nintendo Switch’s hybrid console was on the market, a time when it was enjoying an uncommon popularity. Thus, although it may still be considered “young”, Nintendo Switch has already compiled a selection of games worth envying, the next titles being the most recommended, which you simply cannot miss if you own such a console.

In addition to being one of the most successful action titles of all time, Bayonetta 2 for the Nintendo Switch also attracts by including in the game package the first episode of the Bayonetta series, adapted in turn for the Nintendo console. However, you should keep in mind that both titles are just portions of the older Nintendo Wii U, with improved resolutions, effects and framerates. Even so, Bayonetta remains the perfect combination of action and sex appeal, a third game in the series being developed for the Nintendo Switch.

Ever since the series began in the 1980s, Mario games have become synonymous with the evolution of the platform genre. Later, with the debut of the Nintendo 64 console, Mario began to write history in the field of 3D games, the series being divided into two branches, as loved by fans: the traditional 2D platformers, made in the style of the original titles, and the three-dimensional ones like Mario 64. New Super Mario Bros. U Deluxe addresses those who prefer the former, representing one of the most refined two-dimensional platforming experiences on the market. Don’t be scared that this title is actually a retouched port from the Wii U: the Deluxe edition includes the expansion of the New Super Luigi U, new playable characters and obvious graphics enhancements.

Remember the madness of Pokémon Go mobile game a few years ago? Despite the fact that it was only a small part of what Pokémon means, Go enjoyed a resounding success; well, the two variations of the Pokémon game: Let’s Go, Pikachu / Eevee! delivers the entire RPG “experience” of the series, being designed as upgraded remakes of older Pokémon Red / Blue and Pokémon Yellow. Enthusiastic fans will be glad to hear that Let’s Go, Pikachu / Eevee! have integrated communication functionality with Pokémon Go and can also be addressed with a special controller designed for these games: Poké Ball Plus.

Dead Cells falls into the category of titles that, although there are versions dedicated to the PC or other consoles, does not reach its full potential except on the Nintendo Switch. First of all, you don’t have to worry about any graphic compromises made to bring the game to Switch: Dead Cells uses a retro pixelated visual appearance, even more attractive when displayed on the Switch console’s portable unit screen than on the Switch TV. Secondly, gameplay that combines the concepts of “roguelike” and “metroidvania” with randomly generated levels at each new session and with a spectacular combat system fits like a glove to the portable nature of the Nintendo Switch console.

THE LEGEND OF ZELDA: BREATH OF THE WILD

The Legend of Zelda: Breath of the Wild is probably the first recommendation any new Nintendo Switch console owner should make. The story of the game is simple: Link, the main hero of the series, wakes up after 100 years in a Hyrule realm devastated by an evil entity called Calamity Ganon. The hero is thus forced to regain his memories, in an attempt to save Princess Zelda and the entire realm from ruin. It is not the story, however, that is the main asset of Breath of the Wild, but its open game environment, which the producers encourage you to explore in detail, according to the desire and understanding of each one, the freedom of movement and the game options being far beyond which offers most of the open world alternatives.