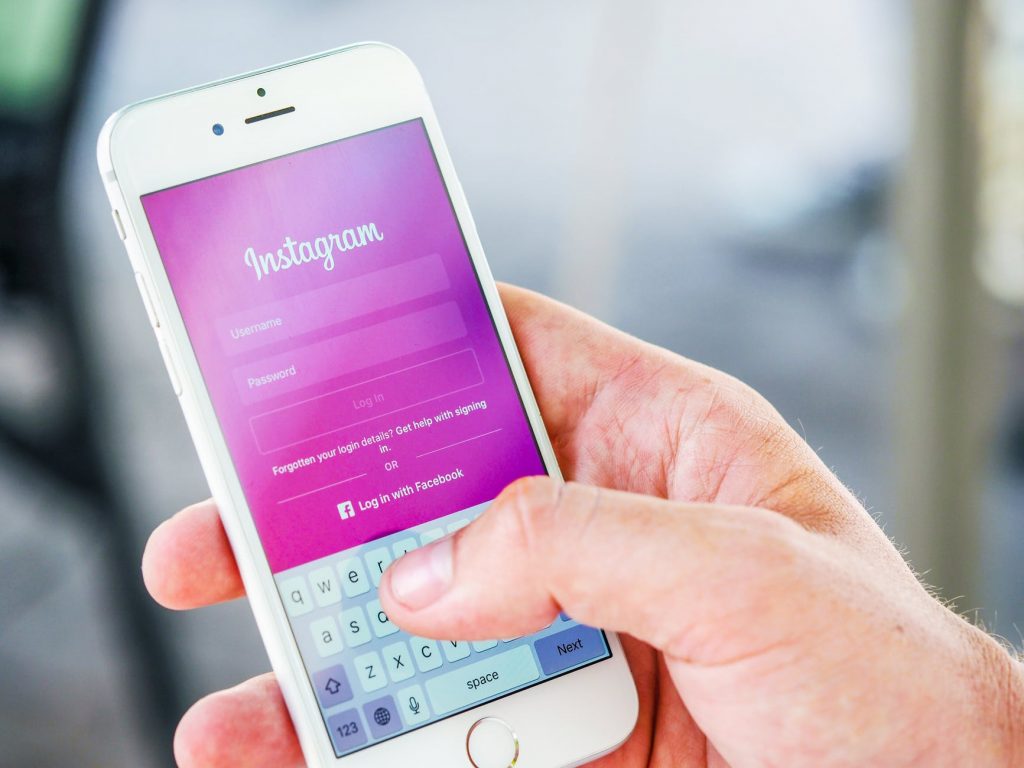 There’s a lot of misconceptions floating around the world of Instagram social media marketing. It’s easy to see why there’s a lot of vested interest in getting people to believe that there is such a thing as viral content.

You have to understand that if viral content does exist, then you would have to hire a lot of people and possibly companies to craft together sophisticated and highly complicated content creation systems so your materials will go viral. As you can probably already tell by the way I described the process above, it can cost quite a bit of money.

All told, hundreds of millions of dollars are being spent year after year by companies such as yours or marketers like you to get on the viral content train on Instagram, Twitter, Pinterest, Facebook, and other social media platforms. The question that’s begging to be asked is with all of this warranted, does all of this make any practical sense?

I’ve got some bad news for you and I don’t mean to burst anybody’s bubble, but the resounding answer based on many years of research, as well as the experience of many other social media marketing professionals, is a resounding no. It turns out that viral content on Instagram, or any other platform, relies more on the influence level of the people sharing that content.

I want that to sink in. I want you to read that sentence again. The moment you start believing that it’s the content itself that pushes its way through all sorts of social networks, the more you will see that you’re doing viral marketing wrong. You’re basically barking up the wrong tree.

It’s the network that makes content viral or not. Let’s test this. Let’s say that you have a well-produced amazing piece of video. It’s as if anybody who sets their eyes on that video will be guaranteed to fall in love with it. So far so good, right?

Now, let’s change up that situation and share that video with ten people, but each of these ten people actually attracts others who have big followings of their own. We’re talking hundreds of thousands of people.

Forget about the content itself. Focus on building the right network. Excited yet? You should be because this will help you save a tremendous amount of time, money, and effort.

Now, with that said, there’s a missing piece here and I really would be doing you a big disservice if I were to leave this off. What am I talking about? I’m talking about social proof.

I’m sure you already know how social proof works because when you are presented with a new account to visit, chances are you would look at all of its content and you would think twice before you interact with the content or even follow the account. Why?

This is why it’s really important to invest in Instagram video views if you are promoting Instagram videos or Instagram likes for photo content. Regardless of the type of content you’re promoting, make sure you get rid of the initial skepticism and suspicion people really have when they are presented with a new account.

With this out of the way, then you can work your viral networks and there is a high likelihood that your stuff will catch up. Make sure that every piece is in place so you can maximize your likelihood of Instagram viral success.