Three Essential Questions to Ask When Interviewing for a New Role 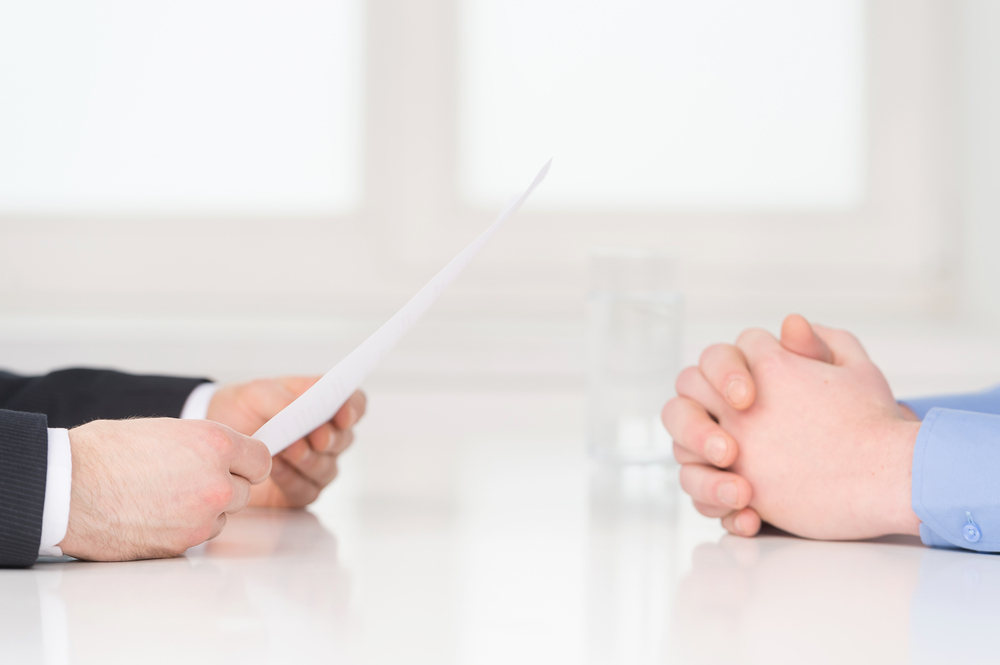 Whether you’ve got a brand new role opening within your company or a member of your team is moving on to pastures new, interviewing is a key part of management. In the digital age, job adverts reach a much broader audience than they once used to which means hundreds – if not thousands – of candidates may apply for any given role. Filtering through them all and selecting those suitable for an interview is no mean feat, but the struggle doesn’t end there.

Having a selection of equally high calibre candidates can make it difficult to distinguish between them to say the least, and finding the right person can seem a mountainous task. If you’re on the hunt for a new member to join your team, here are three essential questions you need to ask during the interview process.

This might seem like a basic question, but it’s one many interviewers gloss over because it’s often seen as an unanswerable question. The number one rule for job seekers is to not bad mouth their current or past workplace, and asking this question could put the interviewee in an uncomfortable spot – but only if they plan on badmouthing their employer. If their reason for leaving is find more workable hours, undertake a new challenge or take the next step in their career, this question should be a breeze. If the candidate is leaving purely because they hate their boss, this will become instantly clear as they fumble around the answer (which is the first red flag).

Ideally, you want to hire someone who is keen to learn and progress and wants to work for your company because of its business merits, not just because they don’t like their manager at the present moment in time.

This question will create a clear divide between those who really want the job and those who applied out of convenience, and for that reason, this is definitely a question that should be at the top of your list. 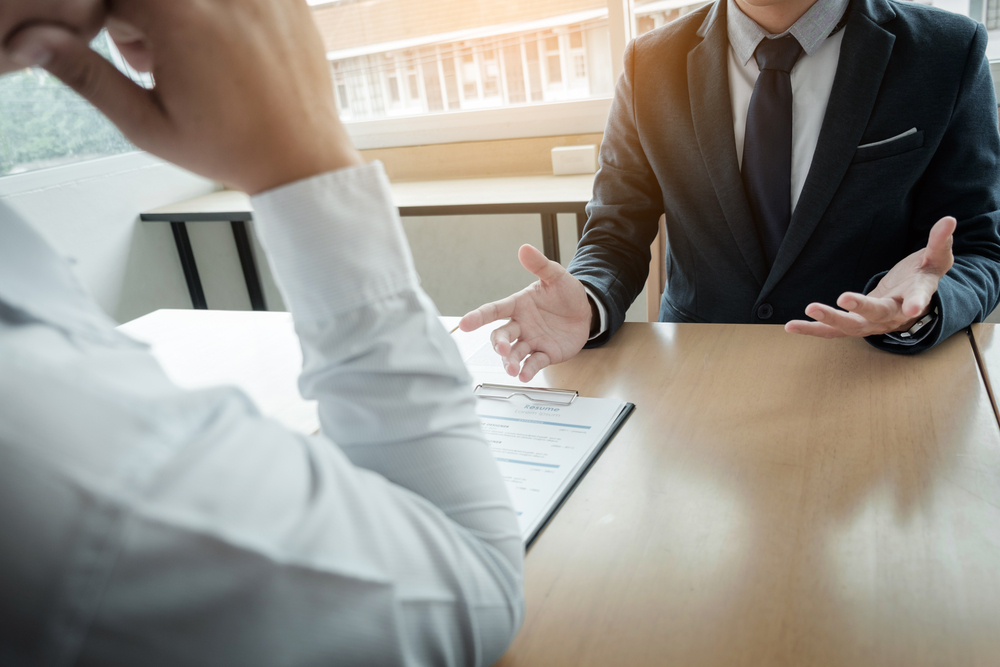 As broad and as vague as it sounds, this question will enable you to determine the candidates who will match your workplace and those who won’t. From an employee’s point of view, the team they work alongside is just as important as anything else and can make-or-break their working experience. This means finding the right person for both the role at hand but also your existing team is paramount. You can undertake as many team building activities as you like, but if the person you’ve hired isn’t right, it will be a fruitless expense.

It’s natural for candidates to be shy at interviews or indeed within their first few weeks, in which case there are ample ways to develop employees to reach their full potential, but by asking this question during the interview, you will be able to immediately decipher those who could be coaxed and developed to fit in versus those that can’t. For example, if you work in a creative industry and your team are outgoing, chatty and friendly, you won’t want to hire someone who answers this question by saying they keep their down and work best solo.

People love to flaunt their strengths but are less keen on admitting their flaws – despite the fact we definitely all have them. It’s near impossible to find someone who is good at everything, but as an employer, you need to determine who has flaws that can be worked on and refined, and those whose weaknesses make them incompatible with the role that is being advertised.

If you’re looking for an office administrator, you’ll be looking for someone with strong IT and customer service skills. If a candidate you hire has these skills but perhaps isn’t as well versed in web development, this isn’t a huge issue because being a web developer is an entirely different role and skill set. That being said, if the candidate cites poor typing skills as their weak point, they might not be the best person for the job because this is a weakness that happens to be a large part of the role itself.

By finding someone who is open to admitting their flaws and has weaknesses that won’t affect their ability to perform at the advertised job, you’ll be on the right path to finding the best person to fill the vacancy.

There are – of course – many different questions beyond these three that you will inevitably need to ask to find the best candidate for your business, but these three are well worth asking to help you on your way.