8 Weird Migraine Signs and Symptoms You May Not Know About 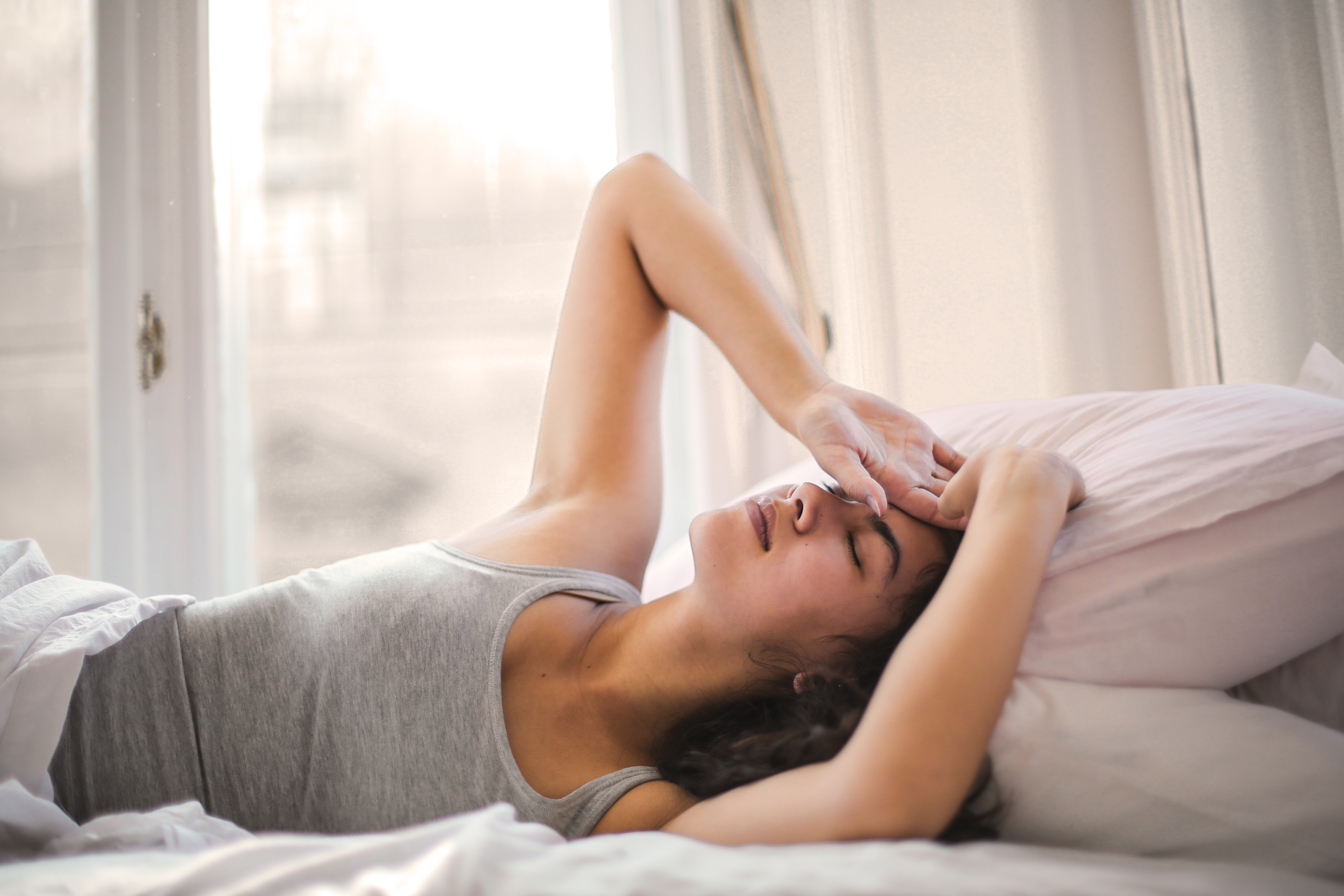 Many people have a stereotypical view of what a classic migraine is like. They expect the visual symptoms of an aura and/or the intense pain of an attack.

But there are actually many different potential signs and symptoms of a migraine, and each person can manifest different ones.

In fact, it is entirely possible to have a migraine without any sort of visual effects, but still notice other indications that a migraine process is underway.

If you are not familiar with some of these weird signs and symptoms, you might not even realize that you are having a migraine, or that you have migraines all.

In fact, it is even possible to have what is known as a “silent migraine,” which does not include pain, but does include other migraine symptoms.

In this article, we will go over some unusual signs and symptoms of migraines which you might not know about.

But first, here is a quick tip. A great way to help prevent head pain is to take a highly-rated supplement like MY BRAIN Migraine Relief & Headache Vitamins by Eu Natural.

This supplement contains 100% natural ingredients such as chaste tree berry, butterbur, ginger, feverfew, magnesium, and boswellia which work in concert to help stave off head pain.

Now, let’s go over some unusual signs and symptoms of migraine!

If you find yourself having a yawning jag and it seems almost impossible to stop involuntarily yawning, it could be a sign that you have or are soon to have a migraine. Similarly, you could find yourself taking abrupt, deep breaths.

There are multiple theories about why this symptom occurs. But it seems likely that it is a manifestation of dopaminergic activation.

Another odd symptom of having a migraine can be excessive urination. This could happen leading up to a migraine or in the middle of the migraine attack.

Ironically, even with an excessive need to urinate, you may have a difficult time actually doing so.

Why might this happen? Research does indicate the involvement of the vagus nerve in migraines. This same nerve is connected to bladder function. So, that might be one pathway to explain why this symptom could manifest during an attack.

Migraines can be accompanied by cognitive symptoms as well. You might have a difficult time thinking clearly, and may be more prone to simple cognitive mistakes.

This symptom can also manifest during the prodrome and postdrome phases, not exclusively during the attack. That means that the symptom is not always just the result of pain causing distraction and draining mental resources.

During the migraine prodrome, you might notice a change in how you feel both physically and mentally. Some people describe this as growing restlessness, irritation, instability or anxiety. It is possible that you might describe it in a different way.

Regardless, once you learn how to identify this change in your body, it can serve as a common warning sign about what is creeping up on you.

Many people know that migraines are commonly associated with light and sound sensitivity. But it is common to assume that these are simply migraine triggers. But did you know that they can be migraine symptoms?

Indeed, if you notice that it is becoming painful to look at bright light, or that noises are starting to seem louder and more intrusive than usual, these could be signs that a migraine process is already beginning.

Some people experience food cravings as a result of a migraine process. One common example is chocolate. Another is salty foods.

Migraine.com explains, “Doctors believe food cravings may be caused by the part of the brain that is involved in pleasure and reward. In some people, there may also be an association between the specific food cravings and nutritional deficiencies. Hormone imbalances may also play a role.”

Muscle tension in the neck and back is another migraine symptom which may be mistaken for a mere trigger.

It is true that having tight muscles in these areas could trigger a migraine. But there is also research indicating that migraines themselves can produce tension in these muscles.

So, if you notice that your neck and traps are getting tight and/or painful, it is possible that a migraine is ramping up. You might also notice this symptom during an attack, and it can linger around afterwards. The trigger points which form can be stubborn.

Get to Know Your Own Signs and Symptoms

It is entirely possible for two patients with migraine to present entirely different symptoms. While some patients have migraines with stereotypical features and presentation, others may have migraines which are easy to miss diagnostically because they present in a less typical fashion.

But now you know some of the more unusual signs and symptoms which may occur with migraines.

Maybe you will recognize some of these signs and symptoms in conjunction with your own migraines. Or, if you have been unsure whether you might have migraines, perhaps these clues will help guide you toward a proper diagnosis.

Once you recognize your migraine signs and symptoms, you can take evasive action sooner to help mitigate acute pain. And once you know you have migraines, you can also take preventative measures, like trying MY BRAIN by Eu Natural. Good luck!