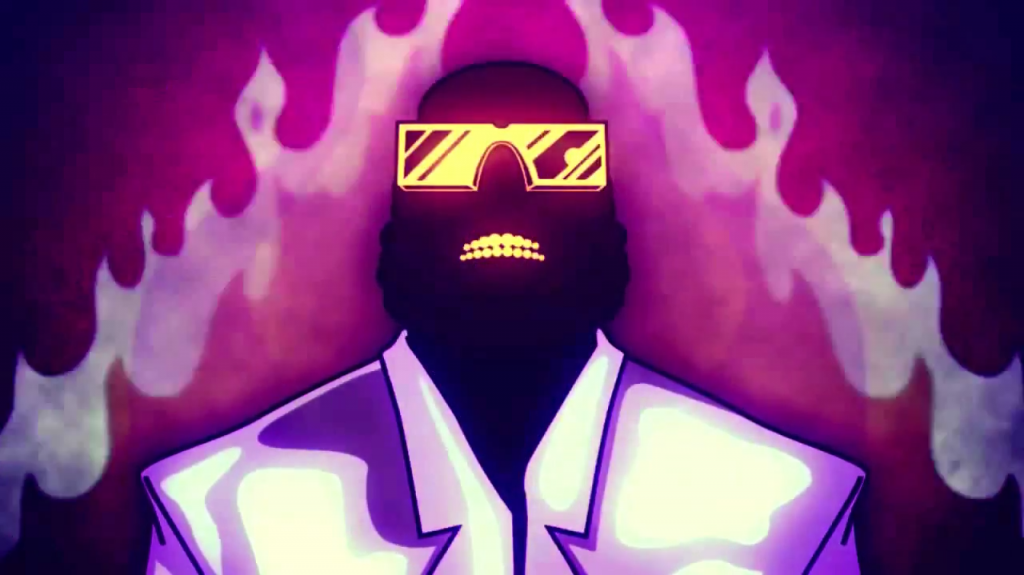 For those unfamiliar, Captain Murphy is the moniker sported by FlyLo when he jumps behind the mic and starts to rap. Despite only releasing music as Murphy for three years, the Captain has a unique flow that smashes other crossover artists.

If you didn’t catch Childish Gambino’s  cringe-worthy short film Clapping for the Wrong Reasons, one of the only redeemable moments is a Captain Murphy freestyle that evokes the styles of MadLib and Earl Sweatshirt.

Adult Swim is actually where Flying Lotus got his start so it’s fitting that the animation team over there has put together something of a backstory for the rapper/producer. Episode one aired yesterday and I am assuming there will be more as the episode ends with an engimatic “To be continued.”

To put even more fuel in the hype train, Captain Murphy released the new track “Cosplay” via Adult Swim’s soundcloud. You can take a listen below.