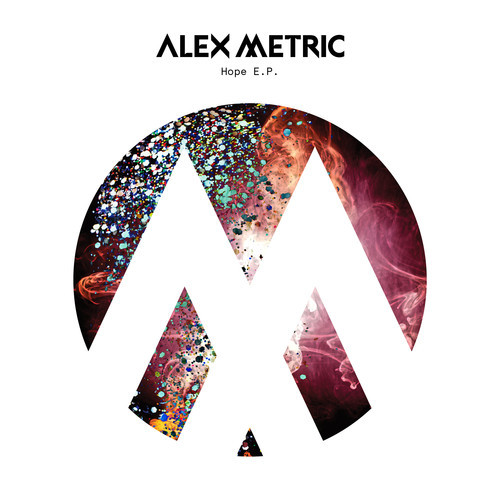 In case you missed the news, Alex Metric is coming out with a brand new EP entitled Hope which is set for release April 22nd on OWSLA Records, and to help kick things off and to tantalize everyone around the world, AM has released the debut single of the same name.

“Hope” has sounds similar to what you could find on some of Alex Metric’s most recent releases such as “Rave Weapon,” but with some help from funk duo Oliver, the track is a disco club favorite that you’ll be hearing in tent sets all summer long.