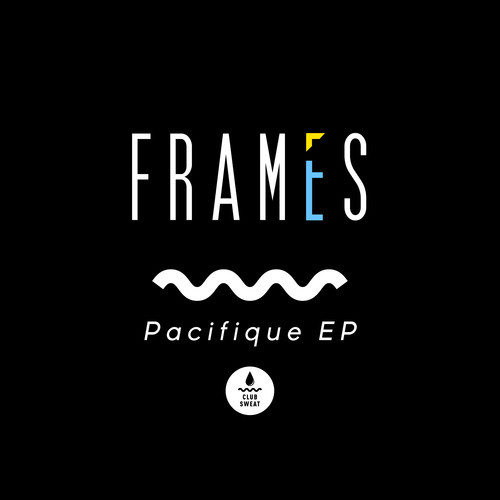 The latest release from Sweat It Out comes from Surry Hills, an inner-city suburb of Sydney, Australia, where up-and-coming artist Frames is getting shit done.

His latest EP Pacifique is a combination of classic 90’s house sounds and worldly undertones that make this one of the more interesting releases from Club Sweat.

Pacifique is a three track EP consisting of chill, head-bopping bangers that sounds like Jock Jams on Xanax.

From the Sweat It Out team:

Frames is one of those guys that just does stuff well.

When he dj’s you won’t see him hands in the air doing a “Tiesto”, just playing killer tunes. When he’s in the studio you won’t hear him bragging about some expensive synth he doesn’t really know how to use; you just get these dope promo’s that clearly show he knows his way around the desk.

His last release on Club Sweat was the very awesome ‘Slow’ he did with Jess of George Maple fame. This time our man has hit us up with a tropical re-take on a 90’s classic made in conjunction with fellow Sydney-jock, Felix Lloyd. If Slow was a mix-tape opener, Pacifique is a mix tape closer.

Want more? We gotchu: Overseas is a more housey affair but still reps that Frames groove and warmth we know and love with a great soul vocal, while Lunar Lagoon rounds things off nicely with a laidback slice of groove that could keep an after hours warm or accompany a midday cocktail.

However do you want it.