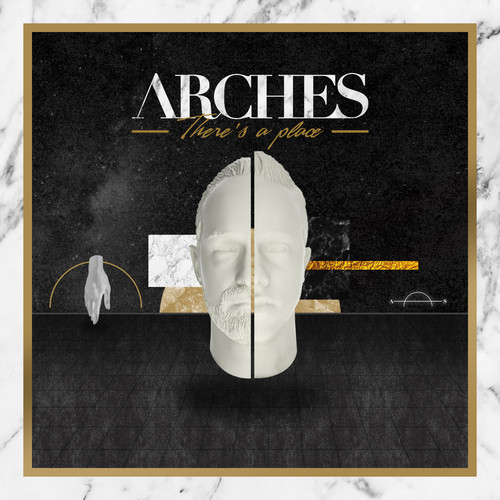 The newest project of Seba (of Moonlight Matters), Gustaph (of Hercules And The Love Affair), and Jochen (of Sound of Stereo), Arches is a Belgium trio that is getting a head start on 2014 with their first single “There’s A Place” — a New Beat club anthem combining deep house rhythms and disco roots creating an all around funky track reminiscent of American-made Oliver.

[soundcloud url=”https://api.soundcloud.com/tracks/131127962″ params=”color=ff5500&auto_play=false&show_artwork=true” width=”100%” height=”166″ iframe=”true” /]
The track is due for release April 7th on Columbia Records, but has already been getting fantastic reviews and support from artists like Madeon, Duke Dumont, Armand Van Helden, and The Magician who has specifically asked to debut Arches during one of his mixtapes.