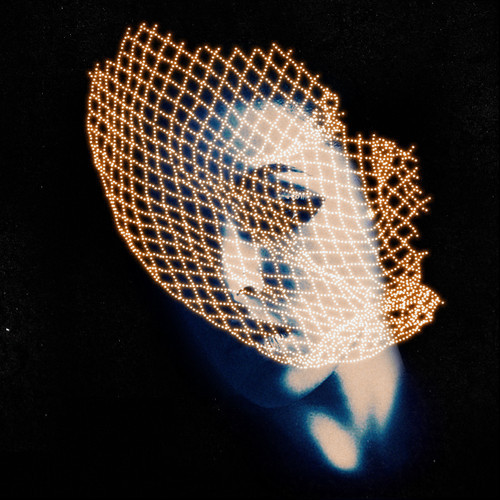 The Hawaii-based producer is back and on fire. Fresh off releasing his debut Mizu EP last year, Jacuzzi has returned only to put his insane production skills to work with his remix of Tinashe’s “Vulnerable“. This young talent has shown his capabilities in the past and continues to reach beyond them with his pristine sound. If you were not convinced of his conspicuous talents and contrasting yet killer approach, this track will surely seal your doubts.

Starting off with a captivating atmosphere accommodated by Tinashe’s vocals, this track’s sound is remarkable. He instantly distinguishes himself into his separate image by creating a robustly unique drop with hard-hitting bass. The aura he is able to unfold with this track is unlike a vast majority of music put out there. While this song leans towards the short side, it’s quality makes up for it tenfold. This young producer is spicing up the trap and bass scene with every release and the best part of all is that he is relatively new; Jacuzzi is starting to gain major ground quickly, so be sure to check back in for updates on his sounds and announcements. Stream and grab your free download. Enjoy!