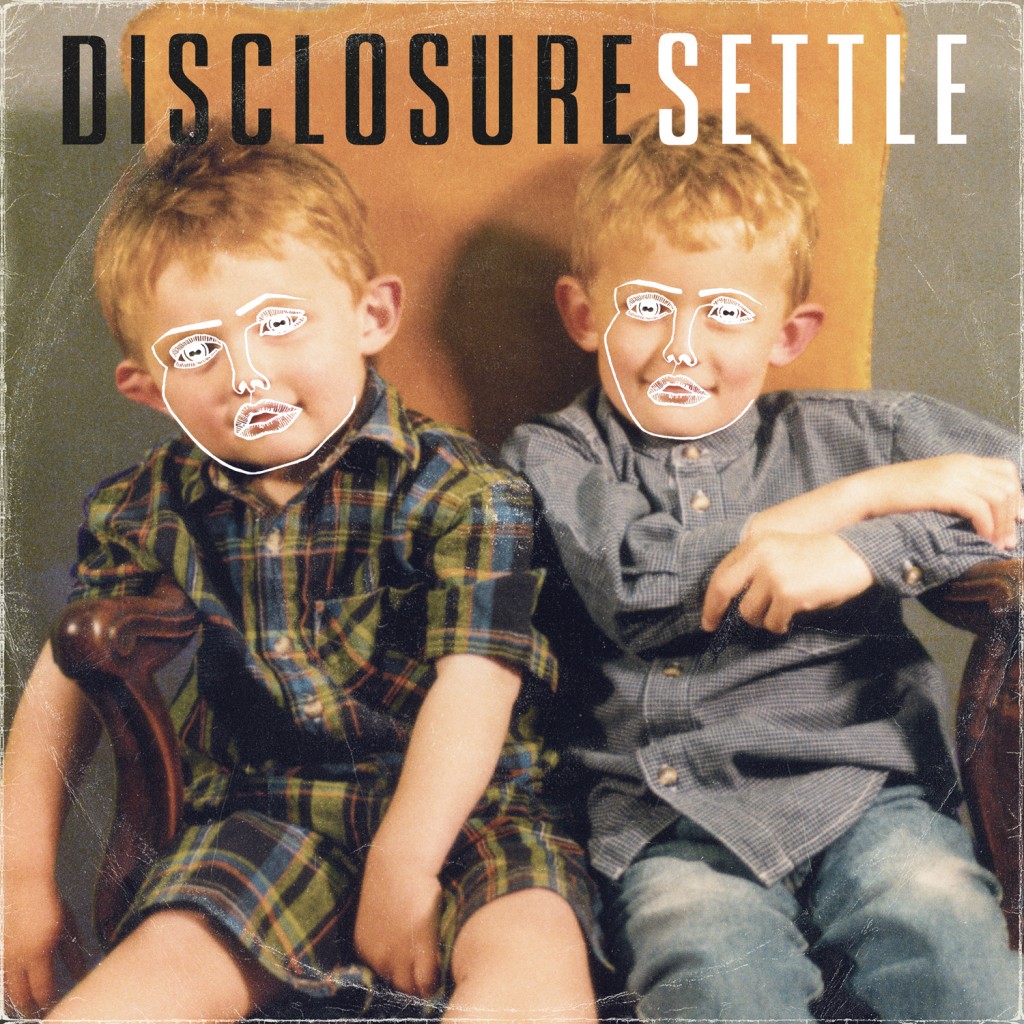 They’ve received several nominations for various awards, including the 4 BRIT awards, and a Grammy nomination for best dance/electronica album.

Their most recent album, Settle, was a their biggest hit yet, and gained them heavy notoriety in 2013.  “F For You“, began as a funk-house track on Settle, but began to grow more popular after a certain Mary J. Blige preformed the song live with the brothers at a show in New York.  Apparently, they enjoyed her soulful flourishes and sassy tone enough to take her into the studio, record an official version, and make a music video.

Is it better than the original?  We sure think so.  Disagree?  Comment below.

In the meantime, we’ll be following Disclosure’s posts to see what they’re up to.