We Saw: Fall Out Boy 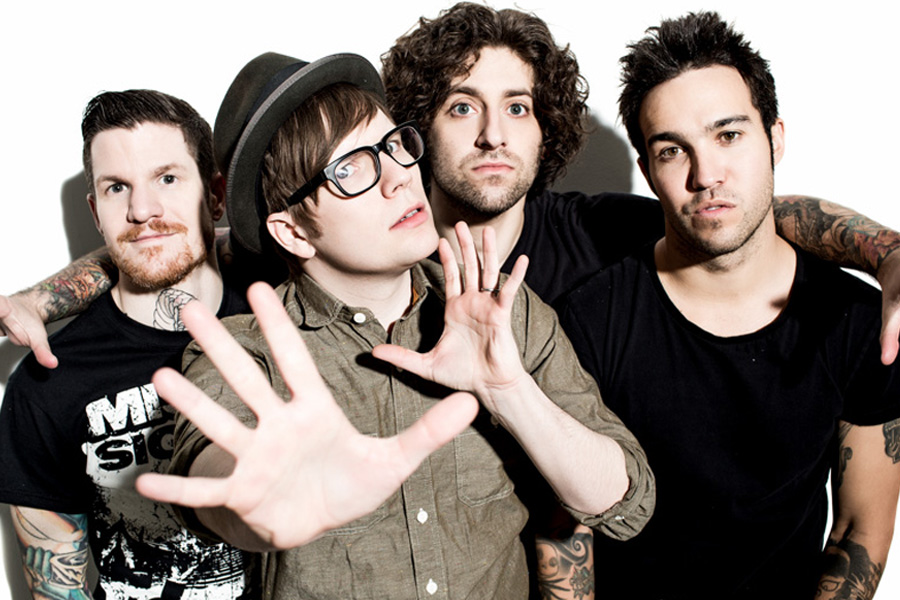 Despite fangirls crowding the venue at 8 a.m. and the line stretching completely over the Tempe Town Lake bridge in the blistering heat, I must say that the band I used to accurately depict my teenage angst is still alive and kicking at the same middle-finger ferocity it had when I saw Fall Out Boy seven years ago, touring with From First To Last, Hawthorne Heights, and All-American Rejects.

Since then, the lead singer of Hawthorne Heights had passed on, Sonny Moore moved on from From First To Last to Skrillex, and when All-American Rejects played on my campus last year, you could tell the lead singer was tweaking on something so dramatically I felt my childhood memories shatter. However, I was surprisingly refreshed by Fall Out Boy. It had been a while, indeed.

Originally, Fall Out Boy was generally considered ‘pop-punk’; however, with the changing times the band found itself changing as well, catering to the hip hop scene in later albums. The crowd was essentially all ages; I saw people as old as my 57 year-old-father to eight-year-old cousin. I can imagine this scene may have irritated some fans, but I personally was excited to be a part of such a fanbase that extended far beyond current trends or pure nostalgia. And seeing New Politics open for them was especially rad, considering the extent of my knowledge about the band from Denmark is their presence on Spotify.

I’ll be honest with you: I haven’t listened to a Fall Out Boy album completely since Take This To Your Grave and From Under the Cork Tree. Not for any particular reason aside from just getting into other bands– but I was a little anxious they’d forget about their older hits and mostly propagate their newest album, Save Rock and Roll.  I wasn’t especially wrong with that worry– but the their performance made up for not knowing their newest hits by radiating energy and enthusiasm with every note played. Each musician sounded as great as they had in the past. While the sound sometimes shifts, they still possessed the same sound that brought them to fame originally. 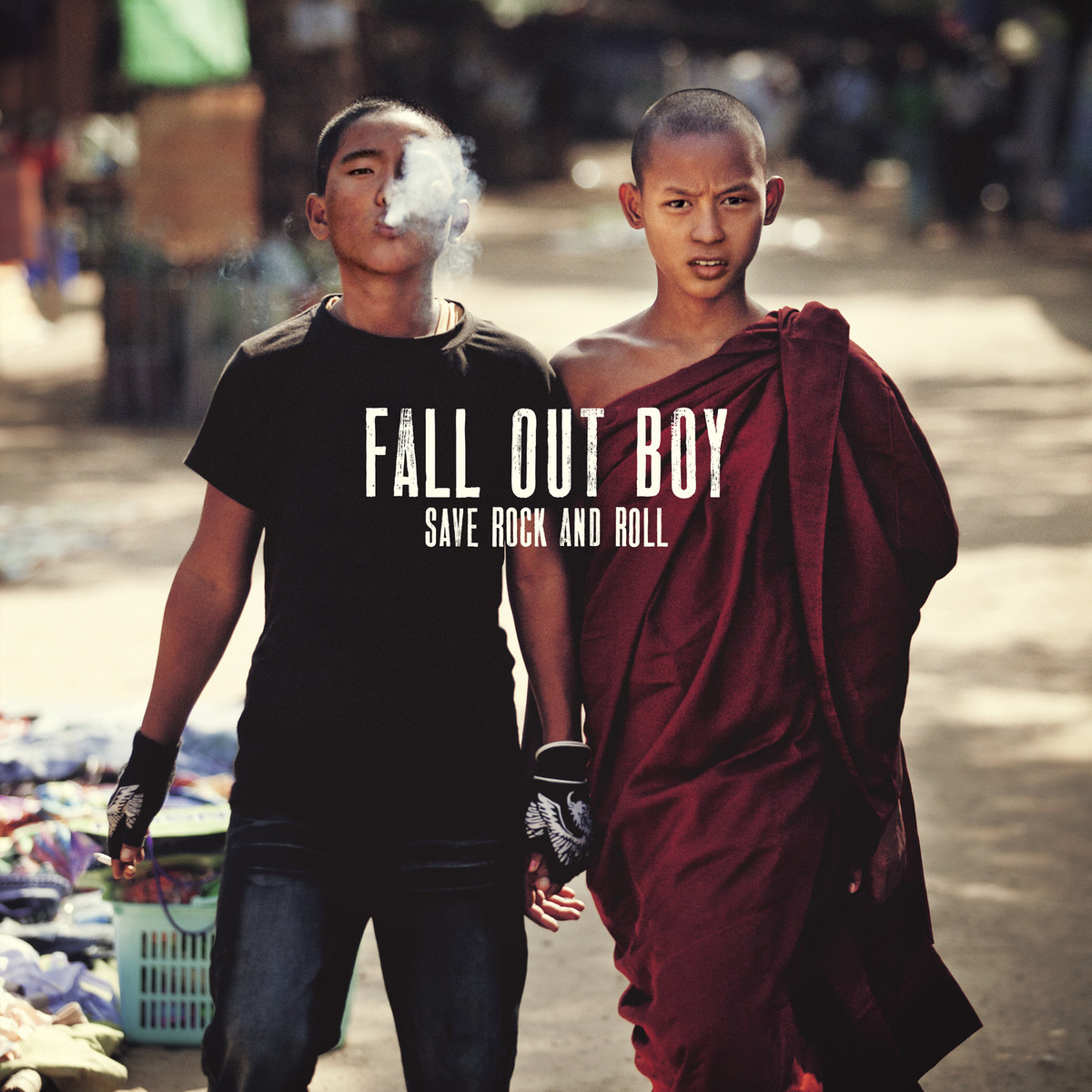 The crowd, though, was significantly more crazy than I had expected– I mean, it’s Fall Out Boy-– but before I could blink I found myself submerged and unequipped within a surprisingly legitimate mosh pit of angry teenage boys. After I participated with them in their shoving activities I was able to convince one of them to let me crowd-surf for their first older hit of the night– Tell That Mick He Just Made My List Of Things to Do Today. And naturally, Fall Out Boy continued to play a few more singles from their first two albums and it was incredibly righteous in all senses of the word.

The whole experience was very reminiscent of my thirteen year old self hearing Pete Wentz call out to those in the nosebleed seating in the arena “Come down to the floor!”, where I sprinted with my cumbersome DVSes only to be lifted over the railing by a security guard safely to the general admission area. Attending the Save Rock and Roll concert really reminded me what I loved about Fall Out Boy. And that is– even if you’re not a fan– a sort of unique charisma they possess, the idea that these are actually just the rebellious kids living next door, bitter about your hot neighbor cheating on either one of them with the paperboy.