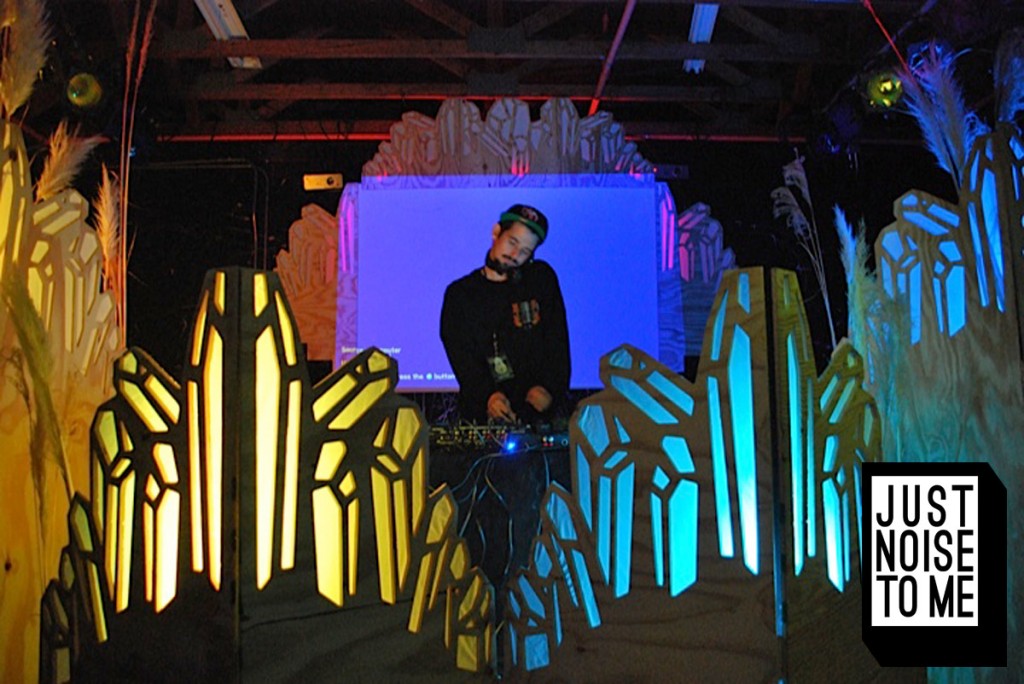 I arrived on the Tucson scene Friday evening, ready and excited to walk into the sunset back-dropped loony bin that was Gem and Jam. People from all over Arizona and beyond had already been enjoying the weekend’s scheduled day festivities, closely examining and appreciating local and foreign rocks, gems and minerals, soaking in their beauty and cleansing their spiritual selves with their…”powers.”

Needless to say, vibes were already deeply established and rather potent.

I was delighted walking onto the grounds as I was welcomed by the seemingly collaborative art project that was the layout of the festival’s entrance. I stood there, frantically snapping photos of my new surroundings, while colorful youth passed me like eccentric fanatics, thirsty for vibrations.

I spent the first hours of my experience in search of subjects, situated in the limited light, I took into account all of the work that must have gone into the merchant tents, stage designs, and general festival layout. It made me appreciate why I and everyone else was there; to escape monotony, and affix ourselves neatly between light and vibration, while surrounded by like- minds. It sounds simple, but as we all know, often unobtainable. 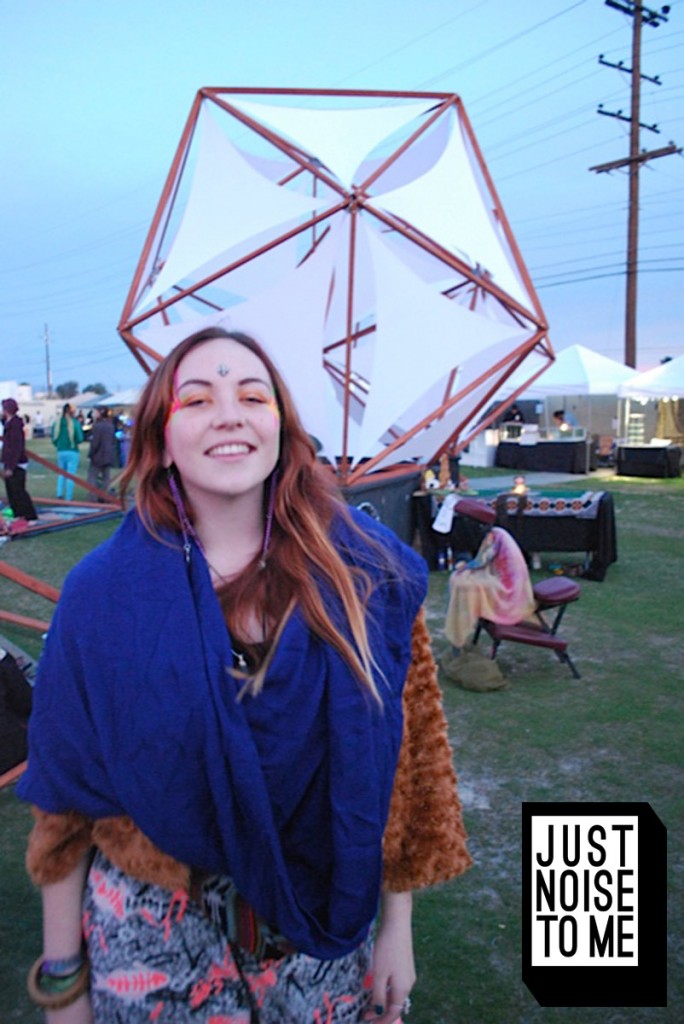 Desert Dwellers took on the main stage, painting the eager canvas for those already transcended. It was the first set I found myself to be uninterrupted, and as that feeling evolved into bliss, I noticed those around me experiencing the same.

Macrodot and Krooked Drivers brought the roof down in the indoor, electronic stage, with heavy bass and super-sonic sound in their arsenal of funk, displaying their individual styles and grooves.

Before I saw Supervision and Paul Basic totally annihilate the main stage, I caught up with the very talented, Prescott based, touring behemoths Spafford, who were scheduled to go on Sunday Night. Over some food-truck chinese food, the dudes from Spafford and I discussed their sound, fruition, and general outlook on today’s music.

The AZ natives spontaneously joined together as mutually known musicians, to just play music together; music in the genre that they describe as, “electro-funk therapy.” I asked the guys, “without a real, lucrative music scene, why Prescott as a home-base for Spafford?”

“Prescott is just a good place for us to rest our heads, write, and relax with family, but then its all rage on the road!” Rage indeed, to say the least, as Spafford is one of the most prominent touring bands in the “jam,” scene, stretching their name from coast to coast. You can tell that these guys have a lot of fun with what they do. 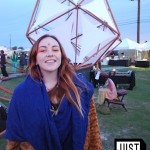 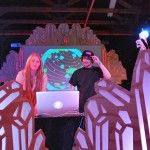 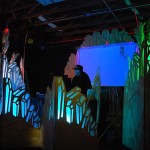 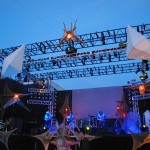 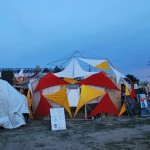 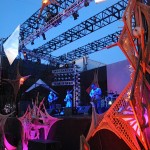 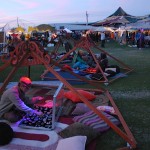 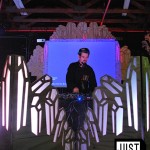 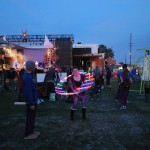 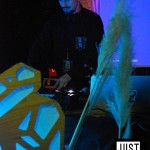 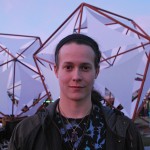 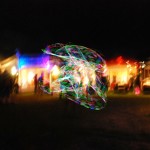 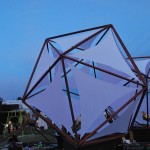 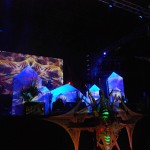 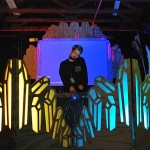 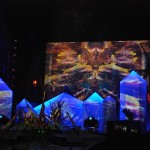 We even shared our mutual love for Phish, and realized that we had been at the same show in Long Beach, CA as we proceeded to shout out the best songs from the set. The rest of the night, I was elated with he works of Purity Ring’s DJ set and the pure, raw, funk power of the Motet, who capped off the first night with an outrageous electric set.

The second night began with the same tangible atmosphere, and was lit up with late-night sets by headliners Thriftworks and Mimosa, while indoor sets by Kruza Kid and Smash and Grab took the audience to other dimensions. Fans were in awe by surrounding dancers and hoopers, who put themselves in the middle of it all, displaying their talents for everyone to ogle at. As the third and final night kicked off, it was obvious that festival-goers hadn’t tired in the nights passed, and brought a great energy to the closing night. 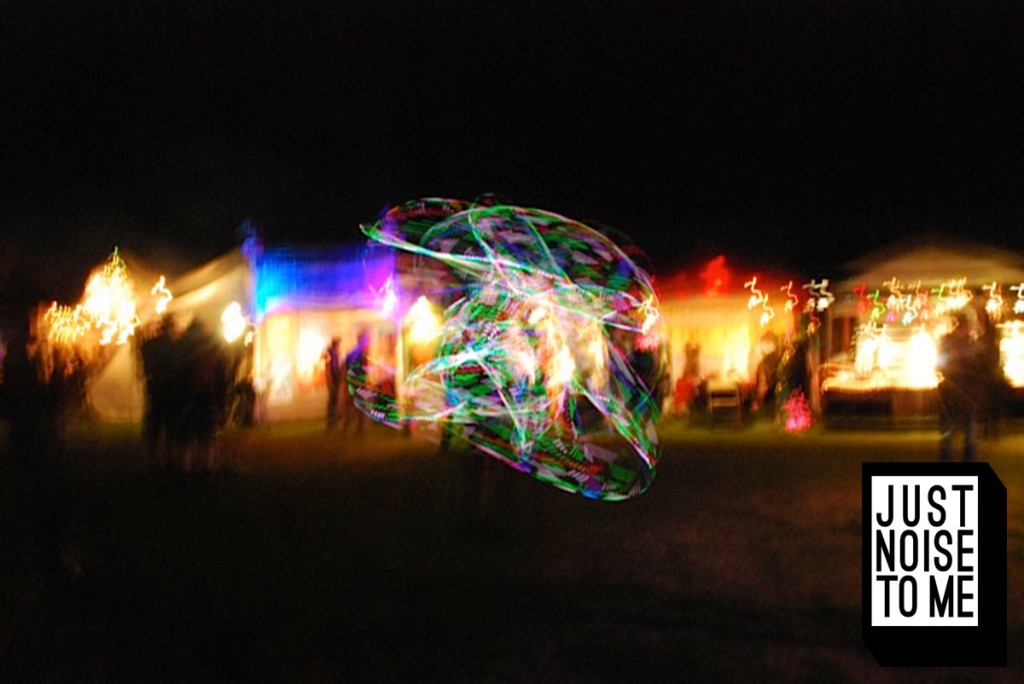 Headlined by Boombox, Sunday night was wrapped in vibratory elation and a sense of squeezing out every last bit of party the audience could muster. Spafford, Lynx, Love & Light and Random Rab got things going on the main stage in a big way, leading the ears of the crowd into thorough and deep jams escalating the mood of all who stood in whiteness.

Soulular, along with other indoor sets, really passed the bar set by their festival predecessors. Sunday night ended the festival with an amazing sense of togetherness, which I found to be the biggest attributor to the whole weekend’s meaning.

Gem and Jam is a radiant spectacle and made me realize that it was important not to get lost in the raging party aspect of it all. It made me remember what the jam-music scene is all about and made me recall it’s practice in a positive way. Embrace the love, the people, and above all, the music.