How Long Before a Wedding Should a Stag Do Be? 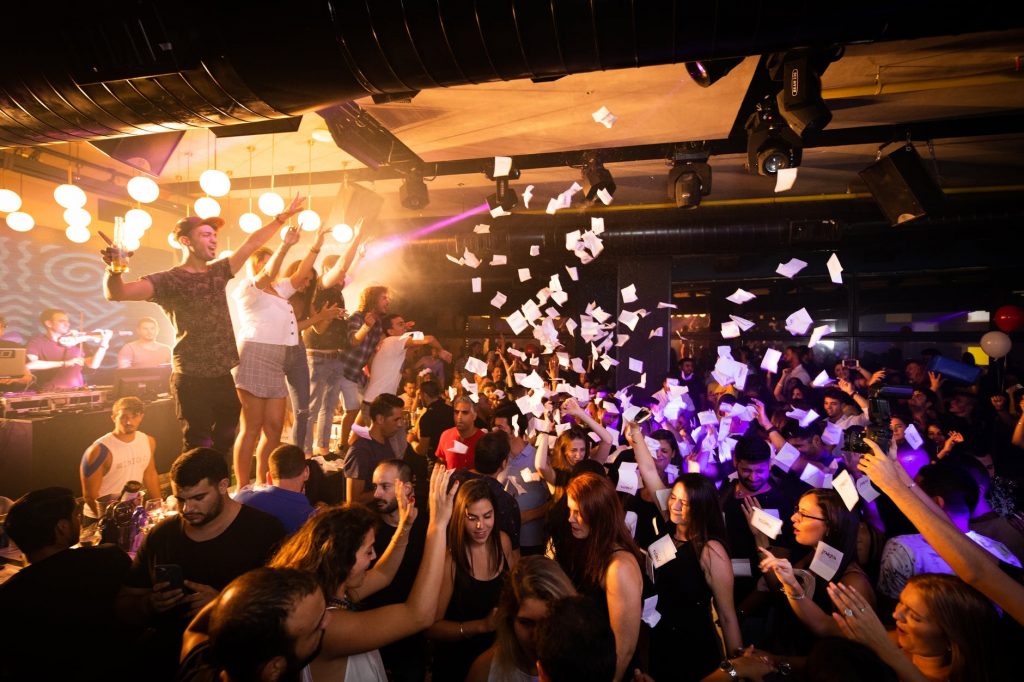 So the modern stag night is always an exciting event to be a part of because it’s a proper celebration of someone. Before they get married, it’s customary for people to enjoy a night, which is often wildly extreme and full of memorable moments. It’s a celebration and a chance to get the impulse to do such things out of the system before you settle in and get married.

So the modern stag night is one which a lot of people attend, but when should it happen? When is the proper time for the event to take place? We’re going to be taking a look at that here and now, to help you figure it out.

Now, when we think of the modern stag affair, we traditionally think of the night before the wedding. This timing is because the custom of the stag night is one which is grounded in Greek and Spartan times.

In those days, the stag night cultivated a reputation for being a chance for males to have one final battle. There were typically feasts and fights, which were often brutal and violent. The married man needed to be less reckless with his life after all, and so would be more frequently unavailable for such activities.

Not Suitable For Modern Man

Despite a more violent beginning, it is safe to say that the modern stag night is one which doesn’t feature quite so much violence. It’s a very tame affair that leaves people exceptionally hungover. Alcohol and entertainment companies like Celebrate Just Right are a far more common practice than a bar brawl.

However, this new form of celebration presents a problem. If you do it the night before, there’s a lot of things which can go wrong. Alcohol poisoning, other illnesses or cold feet can all be standard, which makes the stag night something which probably should not be making an appearance so close to the wedding night. It would be a terrible shame if you’d taken the time to celebrate your upcoming nuptials, and then you were so violently ill that you couldn’t actually marry someone properly the next day. Obviously, this necessitates the need for people to put a safe distance between themselves and their celebrations.

The modern world is pretty small compared to Greek times, and travelling around it has never been easier for the prospective groom. It’s pretty common to see a group of lads go to another country to celebrate their friend, and so this necessitates a whole new schedule.

Typically you’ll find that the stag do takes place a few weeks before the wedding. This placement of the merriment means that you’re less likely to be still dealing with a hangover or some other illness you picked up as a result of the night. It’s also pretty typical for a stag do to go on for a weekend or so.

To try and make sure that people can attend such an event, many stag nights are set for a month in the future. It gives people a chance to make arrangements and be ready to head to another part of the world to party. It also make sure that people have the time to generate the correct funding for enjoying such a trip to the fullest, whether this is the cost of the tickets or the hotel or the extortionate amount of alcohol you wind up consuming.

When Is Best For Me?

So naturally you’re going to wonder when the best time to go on your stag night is when you’re trying to avoid negative repercussions.

The basic principle behind the stag holiday is that it depends an awful lot on what you’re going to do. If you’re going to go out on the town and drink a lot, then it is a good idea to try and put aside a weekend for that. If you’re going to go abroad, then you may need to book off slightly longer. It’s entirely up to you, but you need to make sure that people have the schedules required to do what you want.

It’s a good idea to do these things about a month in advance. It gives you the time to recover from any ill effects, and means that you can also recoup the money you spend. Weddings are not cheap after all, and you’ll need to pay for a few things after the event has been and gone. One thing that we absolutely can not recommend however is doing it the day before, because this will put you in a bad position for your wedding day.

To summarise, taking the time to plan out your stag night to the best of your ability is always a recommended course of action. You never quite know what you’re going to be doing or what kind of adventure you’ll have, so you need to take the time to set aside a few days. One thing that you do have to stop and consider is that when it comes to the stag night, you may find that you go abroad and celebrate in a different country. If that is the case, then it’s recommended you plan everything a month in advance, so that your friends have time to make arrangements and ensure they have the time off work. There is no doubt that the stag night can be a very enjoyable exercise, but at the same time you have to make sure that you’ve planned it out and allow yourself enough time to recover from any adverse effects which may have come about as a result of the celebrations. After all, you can get up to some very wild things.