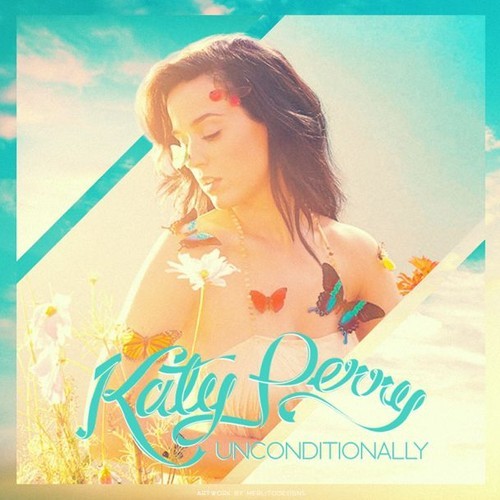 Los Angeles based producer and artist on the rise Matthew Leface has released his remix of Katy Perry‘s “Unconditionally.” The track is a big-room/festival house masterpiece with a couple of monster drops and seriously huge synths. With the track being picked up by Katy, Matthew is sure to start getting even more recognition than he already has over the past two years.

Born in Buffalo, New York and growing up in Los Angeles, Matthew has given music new life. He has already gained some impressive recognition. Supported by some of the most influential in the industry; Axwell, Sander Van Doorn, Paul Oakenfold, Laidback Luke, Thomas Gold, Markus Schulz, Joachim Garraud and a plethora of others.

In 2012 alone, he has had some astonishing success. His original track “If You Would” hit #1 in the progressive charts and #1 overall on Beatport as well as releasing chart topping releases on Mixmash, Perfecto, and Armada.

2013 has already started off with a bang with the re-release of “If You Would” on Spinninʼ Records which included a massive remix package in early February, and to date it has again reached top 10 on Beatport. Matthew has several slated releases including his “Outlawz EP” on Dutch Superstar DJ Laidback Lukeʼs label, Mixmash, as well as several releases on Spinninʼ Records and Ultra Records.