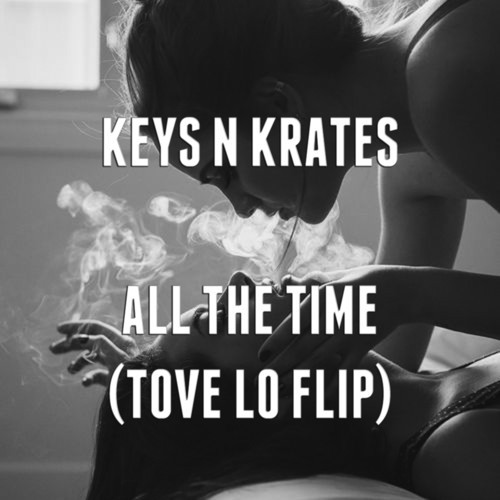 Keys N Krates, the hip-hop and electronic trio formed in Toronto, has attracted fans with their desire to bring their blend of live electronic instrumentation to the stage. After touring extensively throughout North America, the trio has put out a multitude of original music in 2013. As their name grew larger, they found themselves playing at festivals such as Ultra Music Festival, Electric Zoo, and Lollapalooza.

Being just their first release of the new year, they have recently released “All The Time” which is a flip of Tove Lo‘s “Habits“. This track’s overall feel is grand. With its chill trap beats and spot on vocals, it has the ability to captivate you into its own world. Be sure to check back for updates on Keys N Krates. Enjoy!