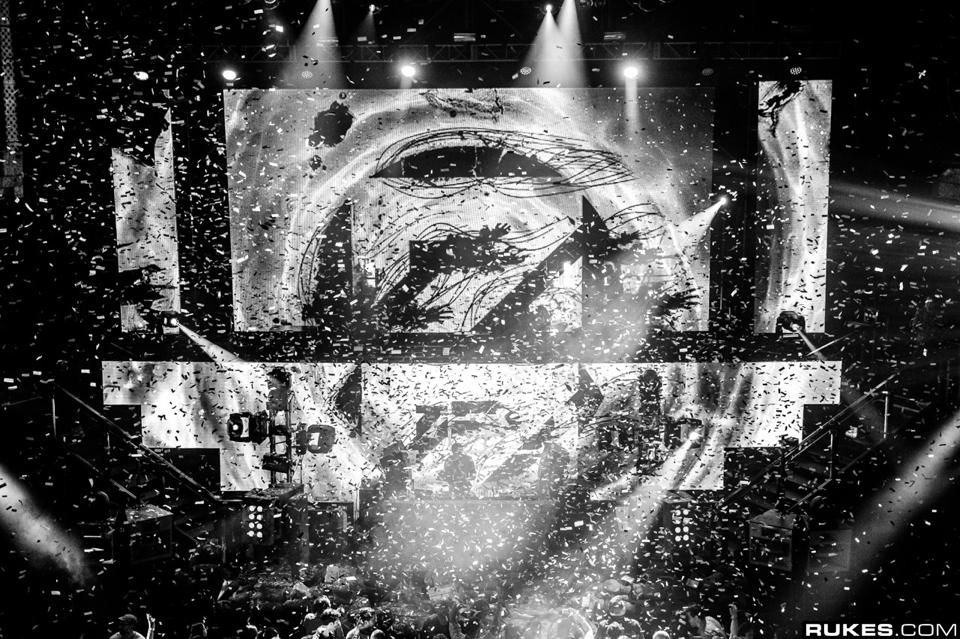 With exactly 60 stops, in 4 months, and in over 5 different countries, Zedd‘s Moment of Clarity tour is no joke. Following the success of his track “Clarity,” which has recently gone platinum and was featured on the The Late Night Show with David Letterman (as well as countless other television appearances), Zedd has embarked on this epic tour with some of the biggest up-and-coming artists in EDM including Oliver, Alex Metric, Alvin Risk, Dannic, and Sandro Silva.

The first artist we were able to catch was one of our favorite artists at HARD Summer 2013, Alex Metric who played a set very similar to what we heard from his August Mix. The set was full of funky electro-house that served as a perfect way to get the crowd warmed up for the rest of the show.

Highlight of Alex Metric’s set: Rave Weapon II. Classic Alex Metric track that he dropped somewhere towards the end of his set. Definitely set the bar pretty high for what was to come.

The next opener, another Just Noise to Me favorite and another great act we got to see at HARD Summer, Oliver, kept the same funky vibe as they usually do but with a lot more firepower than we were expecting.

Highlight of Oliver’s set: MYB. Again, a classic Oliver track that had everyone going pretty crazy, actually. It was great to get to see these guys react to the crowd’s roar when this one dropped.

Finally, after a short break and technical set up, we were graced with the presence of the one and only Zedd. The best thing about Zedd’s performance, besides his incredible light show and LED screen visuals, was the fact that he did such a fantastic job combining some of his classic tracks with some of the more popular songs in EDM right now.

His mix of genres included Moombahton, Trap, and Big-Room House, but with his flawless transitioning skill, no one in the audience could tell what was coming next.

We also got a healthy dose of classic Zedd remixes including some never-before-heard remixes we expect to be identified once this tour is over.

Unfortunately, the lack of organization and security took away from the show. Splitting the audience into 21+ and not was a good idea at first, but there seemed to be lots of problems with keeping the youngsters out of the adult side.

Luckily, no one was injured or rushed to the hospital at this show, which happened at the first show on the Moment of Clarity tour and subsequently brought Zedd to cancel his next show in Boston. 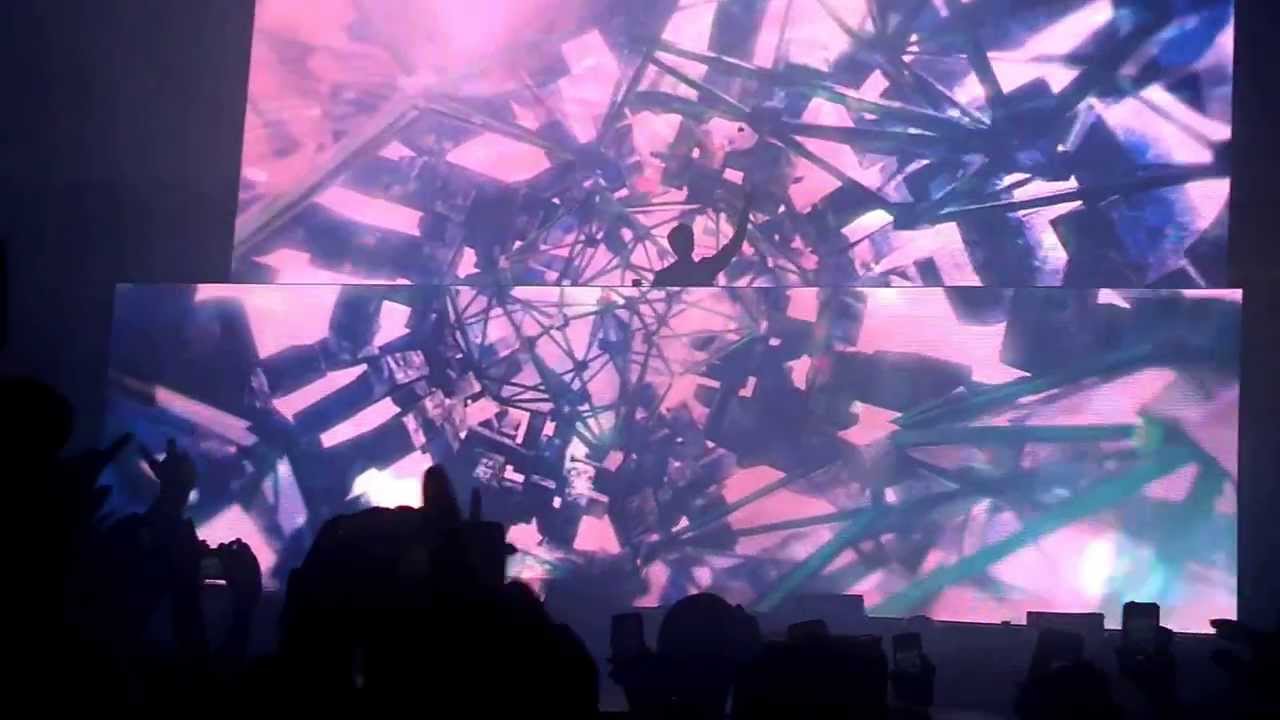