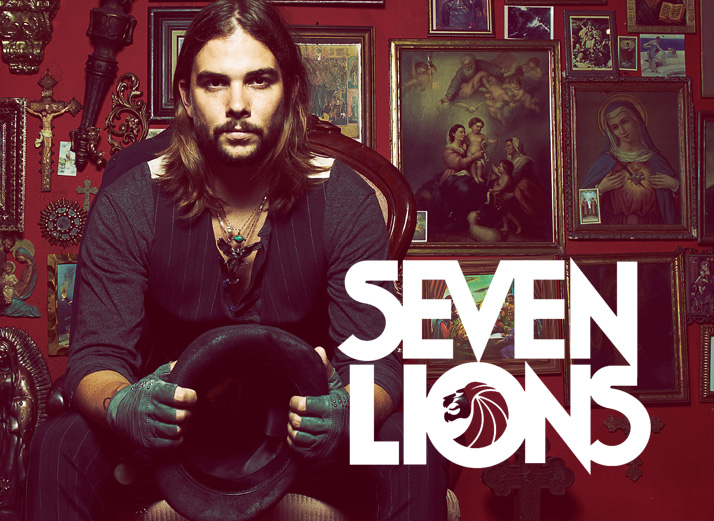 Seven Lions is back with another massive track named “Serpent Of Old”. Combined with the gothic vocals of Ciscandra Nostalghia, Seven Lions pounds away with monstrous, melodic bass and trance elements, showing how he is distinguishable from other producers. He takes a dark turn from his previous summer release, “Strangers” (with Myon & Shane 54), where he introduces progressive house as he did with “Polarized” from his Polarize EP, back in 2012. He is creating variation with these latest releases, although the euphoric and melodic ambiance he is known for plays an unmistakable role in this new track, as well as his previous one. Stay tuned for updates on his future releases and EP’s.