Bastille — Of The Night (Icarus Remix) 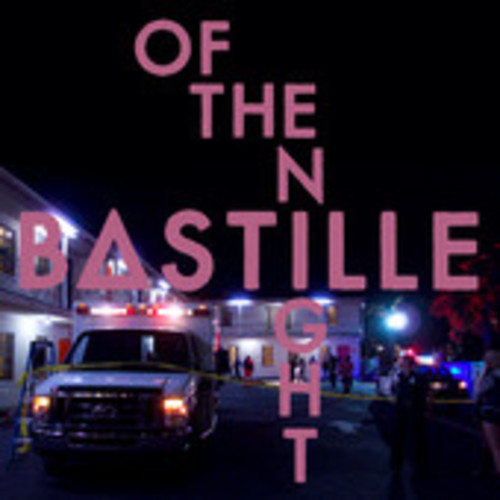 Up-and-coming British duo Icarus has just released their remix of Bastille track “Of The Night.” The remix features a much more deep, booty house kind of feel compared to the original track. Icarus, who recently released their debut EP on OWSLA Records, continues to put out some of the best dance tracks of the year.

Bastille has released a series of remixes for “Of The Night,” from artists like Kove, Fix8, and MNEK.