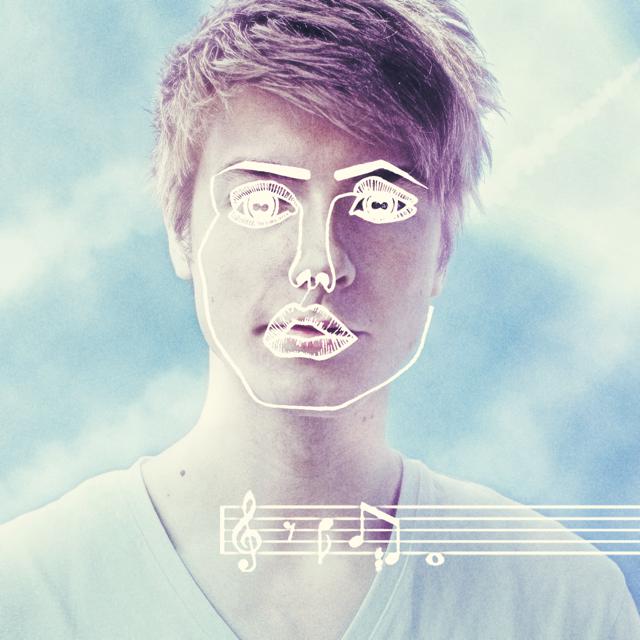 I know eyes might roll when seeing yet another remix of Disclosure and Sam Smith‘s infectious track “Latch”, but Lido has released the best one yet. The Norwegian producer mixes deep house with elements of trap giving “Latch” umph and grooviness. His sound has tastes of that Cashmere Cat, Jersey club funkiness that makes everyone want to get down to his track.

Get used to seeing Lido’s name, because after releasing this unique, chilled out trap and bass remix of “Latch” this emerging producer won’t be going anywhere. Stream this new remix below and wait for the official release while getting hyped for more to come from Lido.