TC Get Down Low EP [OWSLA] 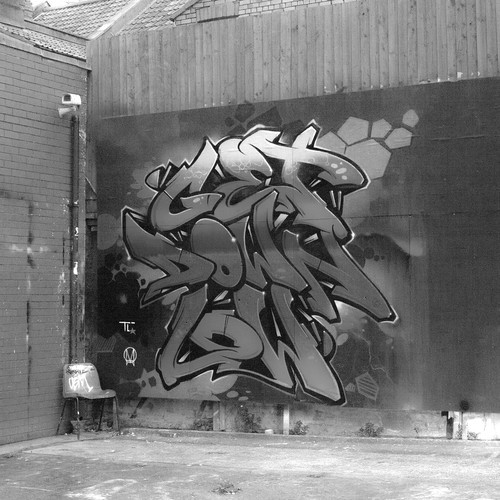 Almost 8 months after the release of his single “Get Down Low,” on SoundCloud, TC has officially re-released it along with two others (and a remix) on OWSLA records. The title track of the EP has been a festival hit, being heard in sets from world-class DJs including Dog Blood.

TC Get Down Low EP [OWSLA]

The EP is a fine example of TC’s work from the past and present. “Get Down Low” is a perfect example of the producer’s current trap phase mixed with his drum and bass roots. “Vegas,” is another great showcase of TC’s d&b background, while “Do You Rock” brings his more current trap experiment to light.

More than just another faceless DJ or studio-confined producer, early on TC broke convention by singing on many of his own tracks, and provided vocals for Pendulum’s debut album ‘Hold Your Colour’, a habit he continues to this day, having recently supplied vocals for Hospital starlets Camo & Krooked’s debut LP and the mighty Subfocus’ forthcoming second album.

After taking a short break from the spotlight, 2011 saw TC return to the raves and the airwaves in style, dropping one of the year’s biggest D&B bangers ‘Tap Ho’ while turning his hand to dubstep on ‘Concrete’ and drumstep on ‘Burning Starlight’ (both featuring vocals from Dread MC). Released through his own freshly launched record label, Don’t Play, the artistic freedom offered by being his own boss is already clearly paying dividends for TC.

“I’m not playing around anymore; I don’t want to do things by halves,” TC stated in a recent interview. “I think I’m at a stage now where I can choose my own path.” And with Don’t Play firing on all cylinders, a packed global DJ schedule and more massive tracks up his sleeve, TC is quite clearly on the right path