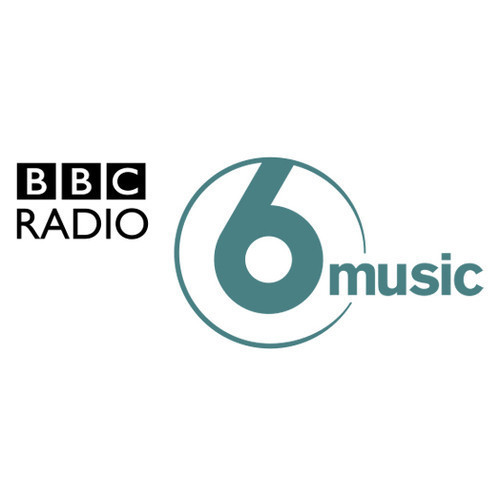 Kurtis Rush, aka Erol Alkan, has summed up his month of November in one funky techno-packed mix for BBC Radio 6 music. Featuring artists like Simian Mobile Disco and Luma, this mix is good insight into the techno scene that’s happening across the pond. Erol Alkan’s 6 Mix also includes a new track from Erol entitled “Bang,” which is due to release within the end of this year.

Legend of the decks and mentor to many (including Boys Noize), Erol Alkan has made a name for himself in the UK as one of the best techno DJs and producers in the world, having remixed tracks from artists like Justice, Scissor Sisters, Digitalism, Yeah Yeah Yeahs, Tame Impala, and MGMT. Best known for his influential dance club Trash as well as his sets for Bugged Out, Erol Alkan has had somewhat of a quiet year, at least in the U.S.