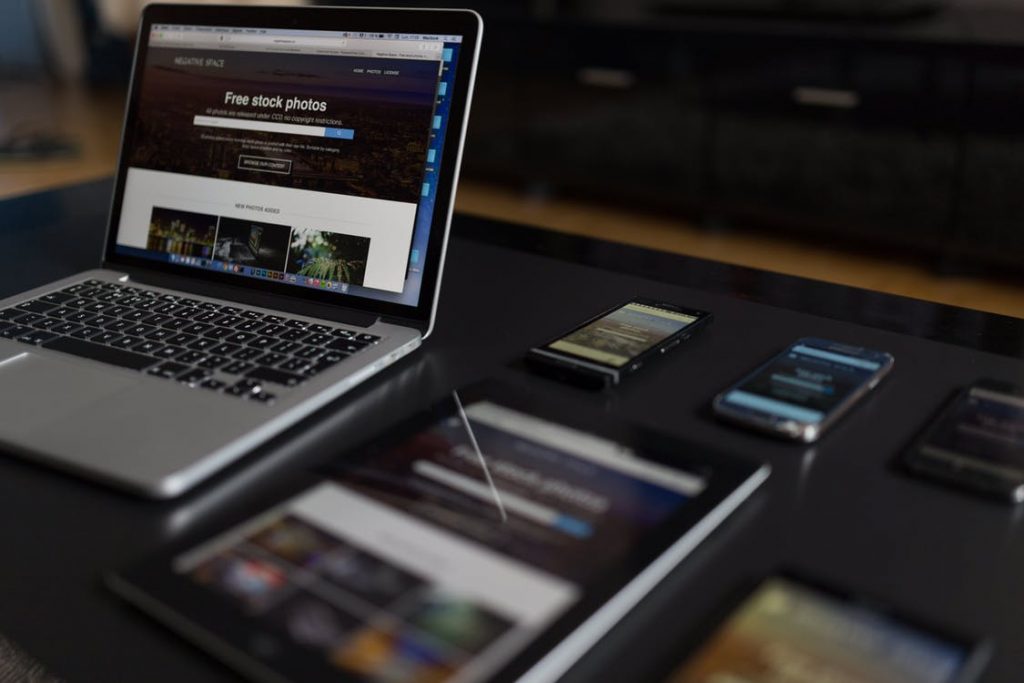 BBC 1’s Tomorrow’s World was a hugely popular show based around predictions on the future. Airing on our screens from as early as 1965, it became the nation’s favourite future show, making wild claims about what would become of our lives with new technology.

The show made lots of accurate predictions about how science and technology would shape our future. Today, many of these technologies are used frequently in households all over the world, with most of us having the privilege of using them on a daily basis.

In 1967, Tomorrow’s World presented Europe’s first home computer terminal. They predicted that every home would have one in 20 years time. Although that prediction wasn’t quite accurate, it wasn’t far off as now, in 2018, more than 3 billion people worldwide have access to the internet. But who knew most businesses would see success by starting to advertise on Facebook.

Derek Cooper inserted a coded card into a machine, entered the pin and authorised a payment on the show in 1969. He later dubbed chip and pin systems as “the system that could eventually make cash redundant.”

Although we aren’t living in a cashless world just yet, chip and pin technology is being taken even further with the likes of contactless payments, cryptocurrencies and companies like PayPal waging in with online payment systems.

In 1979, Tomorrow’s World presenter Michael Rodd made a call with a mobile phone prototype equipped with a spin dialer. The mobile phones we have today much more advanced than the one we saw on the show, but mobile technology is one of the most used technologies in today’s modern world.

That’s right, the concept of digital watches was first introduced to us on the show back in 1972. Presenter Judith Hann discussed watches and their potential to become digital in the future. Fast forward to today and not only do we have digital watches, smart watches and fitness trackers are the latest watch tech thanks to companies like Apple and Fitbit.

In 1997, Tomorrow’s World demonstrated the very first robot vacuum cleaner from Electrolux. It wasn’t until 2003 that an improved version of the model went on sale in Europe, with promises that the robot vacuum could clean your carpets all by itself. Since then, a number of other robot-based household products have hit our shelves. There are even prototypes for robots who will carry out household chores – one for the future, perhaps?

The show gave us a glimpse into digital cameras in 1985. They introduced a disk that allowed you to take pictures using an ordinary camera at the time, to later view them on TV afterwards using the disk.

It was back in 1981 that the show gave us a first glimpse into compact discs. CD’s have been a useful technology ever since then, with many people still using CD’s today despite the introduction of digital files.

What didn’t the show predict?

There were however some technologies that Tomorrow’s World didn’t foresee.

UAV technology has been around since as early as the first world war, with the earliest recorded use of an unmanned aerial vehicle for warfighting occurring on July 1849.

But it wasn’t until recently that drones became popular in the consumer market. Thanks to companies like DJI and The Case Farm, drones and their accessories have become more affordable and much more readily available for consumers.

The first social media website was created in 1997, 6 years before Tomorrow’s World came to an end. At the time, nobody anticipated the growing influence of social media and just how influential social media platforms would become. As of 2018, Facebook alone has 2.2 billion monthly active users.

From Siri and Cortana, to Alexa and Google Assistant, not a moment goes by where someone in the world isn’t directing an order at their voice assistant. This technology has grown substantially in the last few years and is set to become even bigger than mobile technology.

Can you predict the biggest technological advances we’re set to see over the next 15 years?