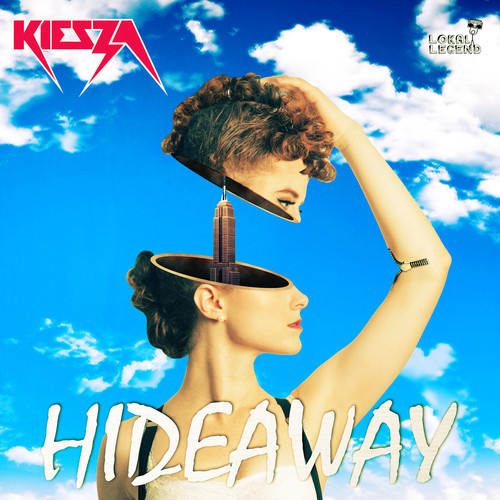 The video is one continuous shot featuring the sexy and sultry Kiesza dancing through the streets of Williamsburg joined by a series of dancers performing in different styles, each paying tribute to some of the most iconic contributors to pop music. Fun fact: Kiesza is actually a trained ballerina! Check out the video below.

If anything, the music video only adds to the already awesome track that’s been getting impressive reviews and support from the likes of Annie Mac, The Magician, and many more. The Hideaway music video puts a beautiful face to a captivating song and the more I watch it, the more I want to get up and start gettin’ down.

Big things are on the horizon for this newly discovered talent, including her debut album scheduled for release later this year. Be sure to stay tuned for more!