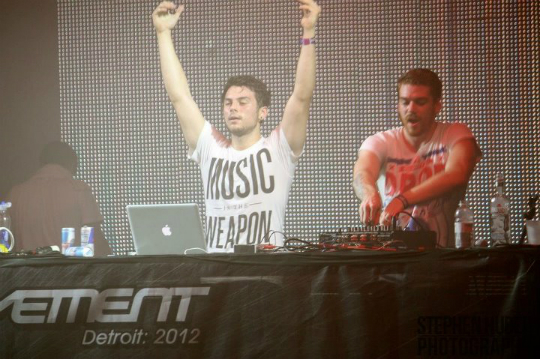 After becoming one of the main pieces of music for the EDC 2014 announcement trailer, Adventure Club’s track “Gold” now has an accompanying music video. With vocals from Malaysian singer Yuna, “Gold” is featured on the Canadian duo’s debut EP Calling All Heroes.

Celebrating the success of Calling All Heroes, which hit #1 on the iTunes Dance Album chart in the U.S. and Canada, Adventure Club will continue to tour and is expected to release their debut studio album this fall.