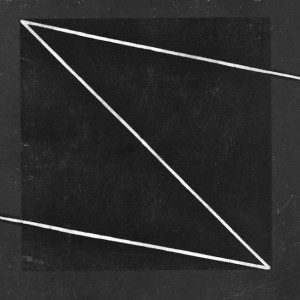 Described as “neo-post-punk,” San Francisco-based group, The Soft Moon has delivered a new record to convert you into a black-clad creature of the night. Make no mistake, Zeros isn’t as glum as it is mystical. This is the kind of album you would have wanted to hear at a 90s era goth rave, where you hang out with the cast of The Doom Generation and gyrate to a cacophony of synthesizers and drum loops. Zeros packs more power than the previous self-titled release, and indiscriminate vocals haunt this record like some sort of techno shamanism; definitely worth a listen.