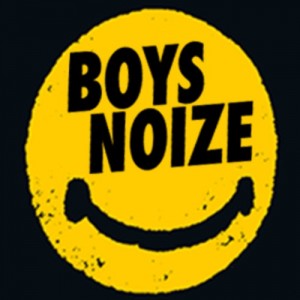 Best known for his deep, dirty German techno grooves, Boys Noize has just released his remix for the newest Chromeo single, “Sexy Socialite.” Pulling from the sexiness of the original track, this remix starts out with an airy intro and dives straight into a slowed down, trap-like beat that implements a fantastic use of the Dave 1 and P-Thugg vocal samples.

Chromeo’s highly anticipated album White Women is due to be released sometime early next year. The New York duo has been seen playing select shows in Europe and NYC, and have yet to release any information regarding an upcoming tour.