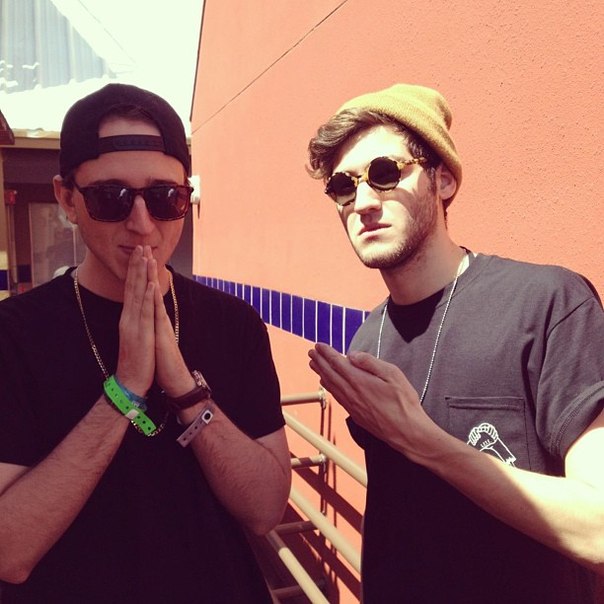 RL Grime and Baauer, two of the biggest names in the trap genre, have recently released a fresh track, “Infinite Daps”.

While throwing major bass in your face, they have a released new documentary on the channel, Thump, named Infinite Daps. Baauer and RL Grime have been performing together as their reputations in trap rapidly grew. Around 23 minutes of interesting footage showcasing what RL Grime and Baauer experienced throughout their tour and rise as producers and DJ’s alike.