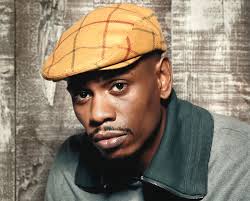 One of the coolest things to have ever happened at an EDM show (and a Skrillex show at that) just happened.

Last night, as part of the first stop of the Takeover Tour in San Francisco, none other than comedian Dave Chappelle was witnessed crowd surfing during one of Skrillex’s last songs of the night, “Cinema.” Dave comes in at 3:04. Take a look at the footage below!

Thanks to our friends at HODJmusic for the video!

The Skrillex Takeover Tour will continue in San Francisco for the next week. Check out the rest of the dates below:

February 4th — The Lodge @ The Regency