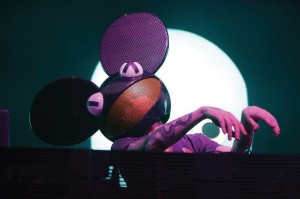 While deciding to pass his twitter account to his management team, Deadmau5 releases seven tracks of ambient, calm piano melodies. At first, these tracks were taken by surprise by many fans. While deadmau5 does create different vibes and melodies as opposed to his normal beats, these seven took a different turn entirely. These tracks from “7” are each named after the seven deadly sins:

While not your typical mau5 beats, the ominous and eerie aspect of the tracks is quite interesting. Allow yourself to enter the raw world of the mau5.

Deadmau5 – 7 | Deleted due to the end of his Soundcloud usage