HARD Arena Stereosonic 2013 Official Mixtape By What So Not 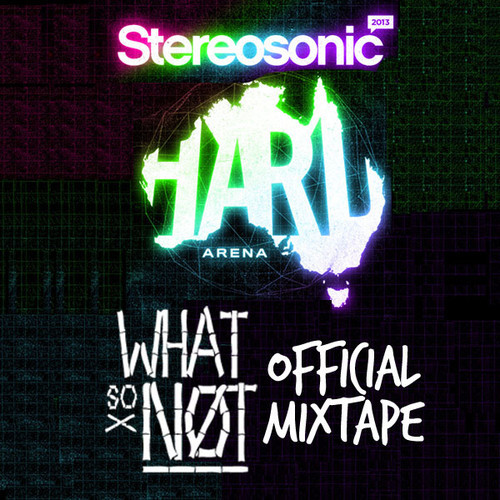 In preparation for the biggest EDM festival in Australia, Stereosonic, HARD has collaborated with one of Just Noise To Me’s Artists to Watch in 2014 for one hell of an epic mixtape.

What So Not, comprised of two of Australians best young talents, Flume and Emoh Instead, has been making some of the biggest tracks of the year including “The Quack,” released on OWSLA records. This mixtape only continues to prove they’re worthy of the buzz.

HARD will be hosting one of the stages at this year’s Stereosonic, featuring artists like Dog Blood, Clockwork, Destructo, RL Grime, What So Not, and Acid Jacks