2013 has been a pretty incredible year for the electronic music scene. New genres have emerged, songs have been turned into memes, and it seems like every festival is just trying to outdo the next. It’s awesome for us fans, but probably not so awesome for any struggling artist trying to get their music into our ears. We’ve put together a list of producers we think will be the next big thing within the next coming year. 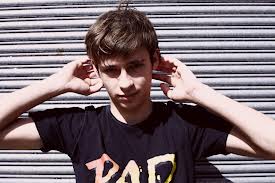 22-year-old Australian producer Flume got his start last year with his self-titled, 15-track album. His singles “Holdin On,” and “Sleepless,” were both chart toppers in his native country, and his most recent remix of Disclosure’s “You and Me” has been making huge waves in the online scene, gaining him a ton of new Facebook fans.

Flume’s “love trap” style is both funky and sexy, which completely separates him from all other artists. His 2013 US/Canada tour, which included multiple shows in Austin for SXSW, was the first of what we think will be many US appearances for this artist on the rise. 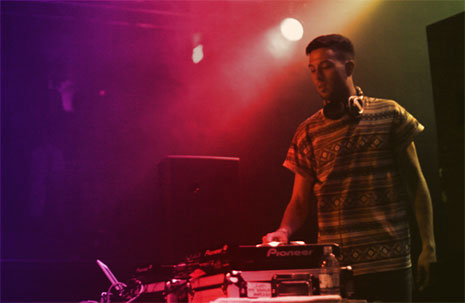 We’ve been huge fans of Sleepy Tom since before our interview with him a couple months back. This guy has had a huge year — his monster EP, The Currency, was released on Fools Gold Records, his remixes and bootlegs have gotten thousands of plays on SoundCloud, and he just had a guest spot on Diplo’s BBC show, Diplo & Friends.

Sleepy Tom has that big room sound without the bro feeling, if that makes any sense. His music is fun and creative. Bouncy and hard at the same time. The Vancouver native has been playing shows across Canada and the US, and we can only pray we get to see him on tour sometime soon.
[soundcloud url=”https://api.soundcloud.com/tracks/116613231″ width=”100%” height=”166″ iframe=”true” /] 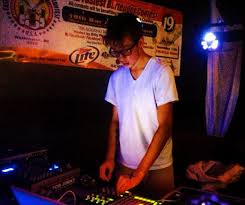 Washington D.C. based producer Lindsay Lowend is by far and away one of the funkiest new producers to break out on to the electronic scene. His EP Wind Fish is chock-full of some of the biggest and probably most refreshing sounds we’ve heard this year. Another young producer, Lindsay Lowend is only going up with his unique genre-bending style.

Combining elements of trap, funk, and 8-bit tunes, Lindsay Lowend brings a new take on what most would call “chill” music. It’s like if Super Mario was a member of Chromeo. Although we don’t have any information regarding any future plans for Lowend, we guarantee he’ll be one of the best artists of 2014 and beyond 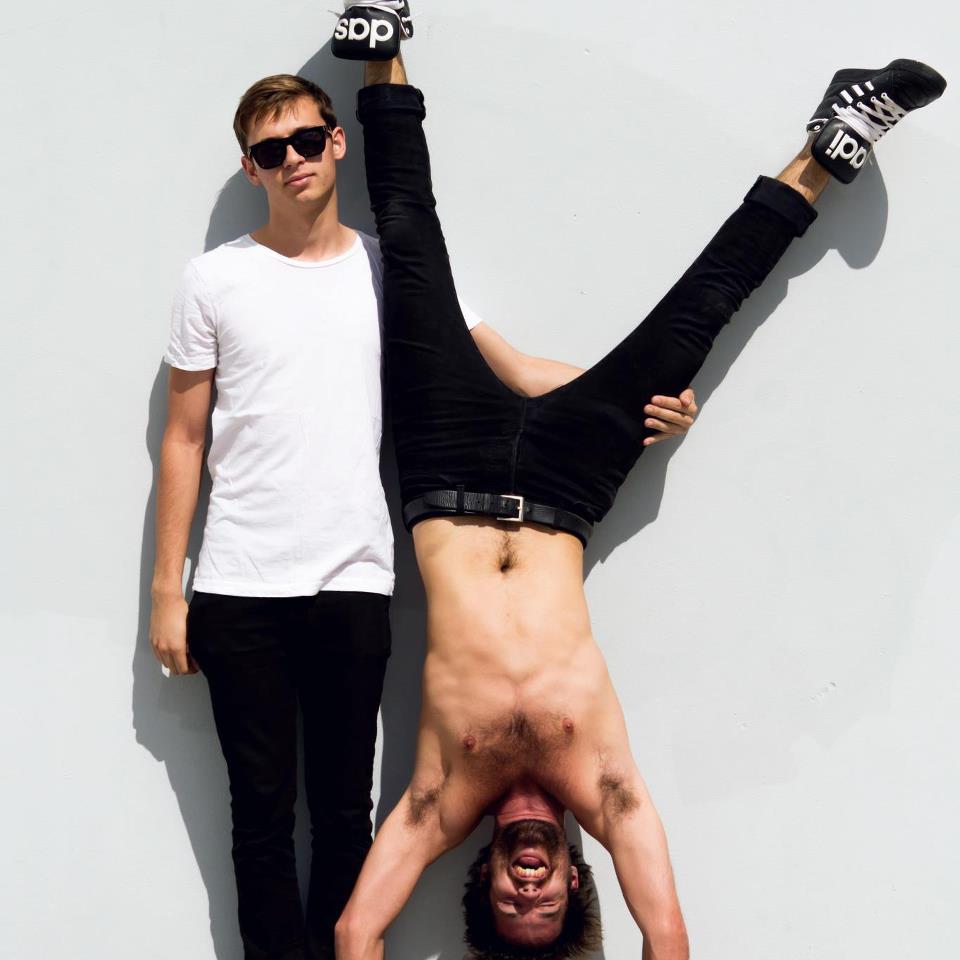 In 2011, What So Not released 7 Dollar, an EP that was sort of all over the place in terms of genres. With a combination Moombahton and House music, it wasn’t very clear what these two were trying to accomplish. The EP still kicked some serious ass, and got them a release on Mad Decent. This year, however, Australian duo What So Not has truly proven themselves to be one of the best artists to watch in the next coming year.

With their release of The Quack EP on OWSLA Records and countless remixes, What So Not has gotten the attention of DJs like Flosstradamus, Tiga, and Nero. Comprised of Flume (yup), and Emoh Instead, What So Not has really grown into their own within the past year. With a combination of genuinely fun house and some super dirty trap/hip hop influenced tracks, these guys are going to be some awesome dudes to keep your eye on.
[soundcloud url=”https://api.soundcloud.com/tracks/43723548″ width=”100%” height=”166″ iframe=”true” /] 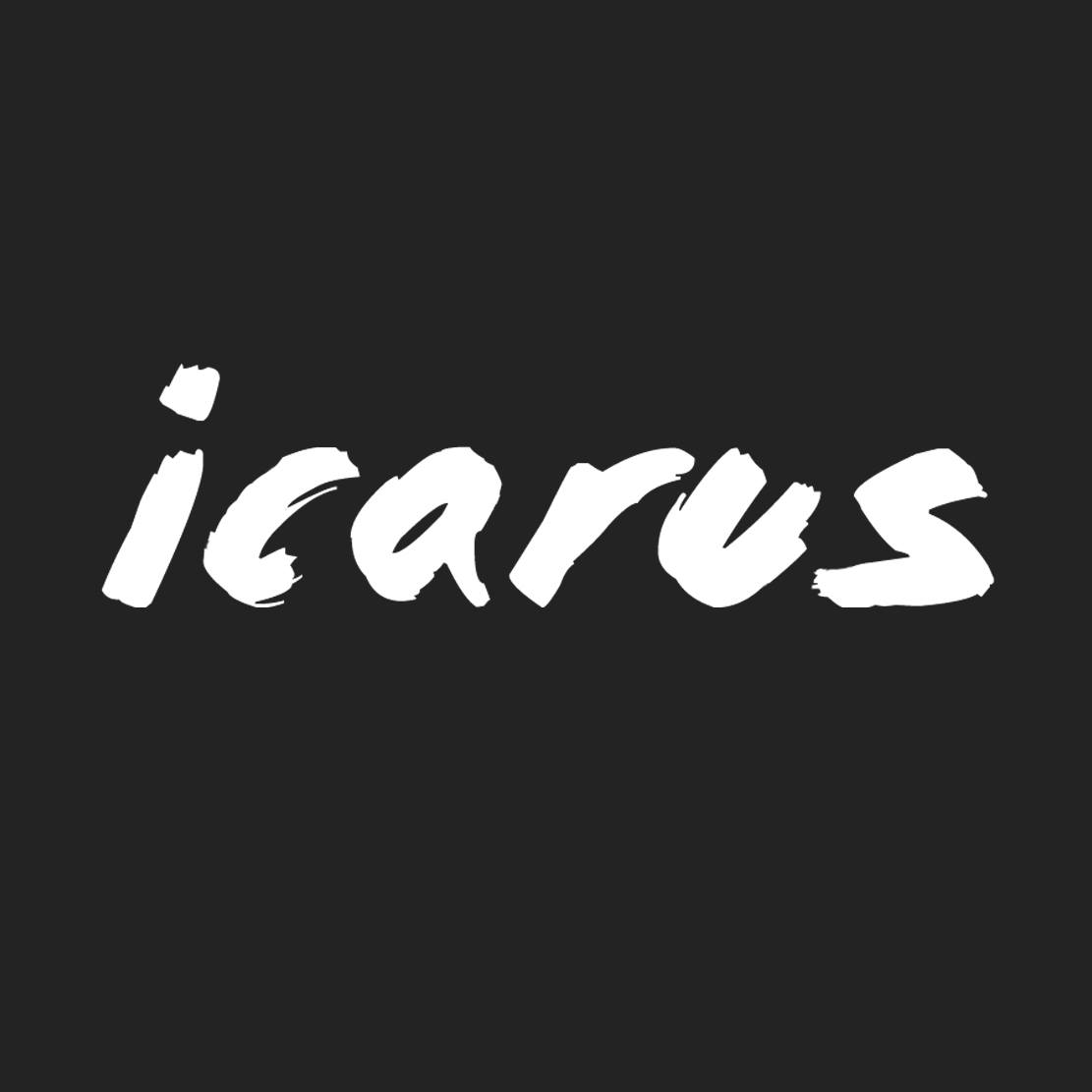 Earlier this month we got to interview the UK duo Icarus, who just had their first EP released on OWSLA Records. We were shocked when we saw these guys weren’t getting enough attention, as the aforementioned EP, Steal The Sun, was one of the best releases of 2013 hands down. Pulling from the underground/garage/house family, Icarus combines a four-on-the-floor beat with some of that sexy, booty-shaking bass everyone knows and loves.

While the brother duo has yet to cross the pond, they continue to play shows in the UK. As their fan base continues to grow, we’re sure we’ll be seeing plenty of Icarus within the next year, especially with OWSLA on backing them the whole way. Icarus is definitely the number 1 artist to watch for 2014 and beyond. Go like them on Facebook and watch them climb the ladder to stardom.
[soundcloud url=”https://api.soundcloud.com/tracks/114896067″ width=”100%” height=”166″ iframe=”true” /]