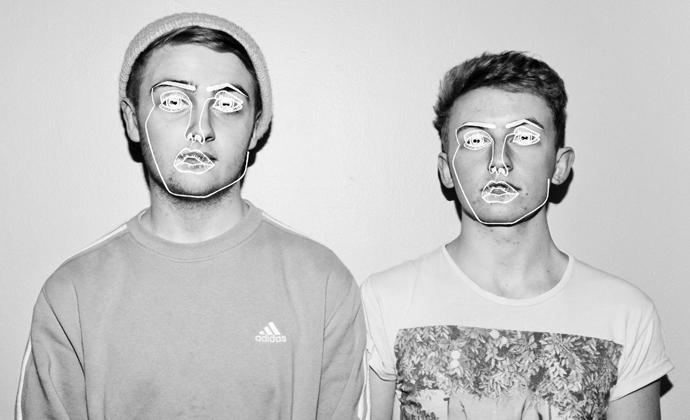 2013 has been an incredible year for British duo Disclosure. From playing one of the most talked about sets at HARD Summer to playing to an insane amount of people at Central Park, Guy and Howard Lawrence have been on top of the world since the release of their first full-length album Settle which has been receiving incredible reviews and multiple award nominations.

Now, Disclosure has announced plans for their North American Winter Tour, which will consist of only 15 shows from Toronto to Mexico and a few places in between. 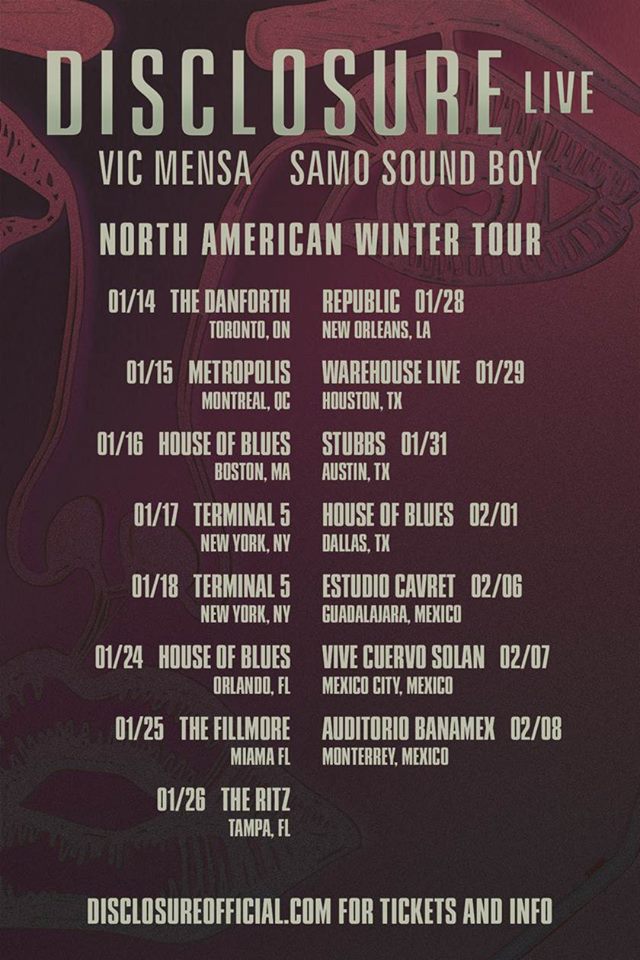