Dressing the Part for Your Shooting Hobby 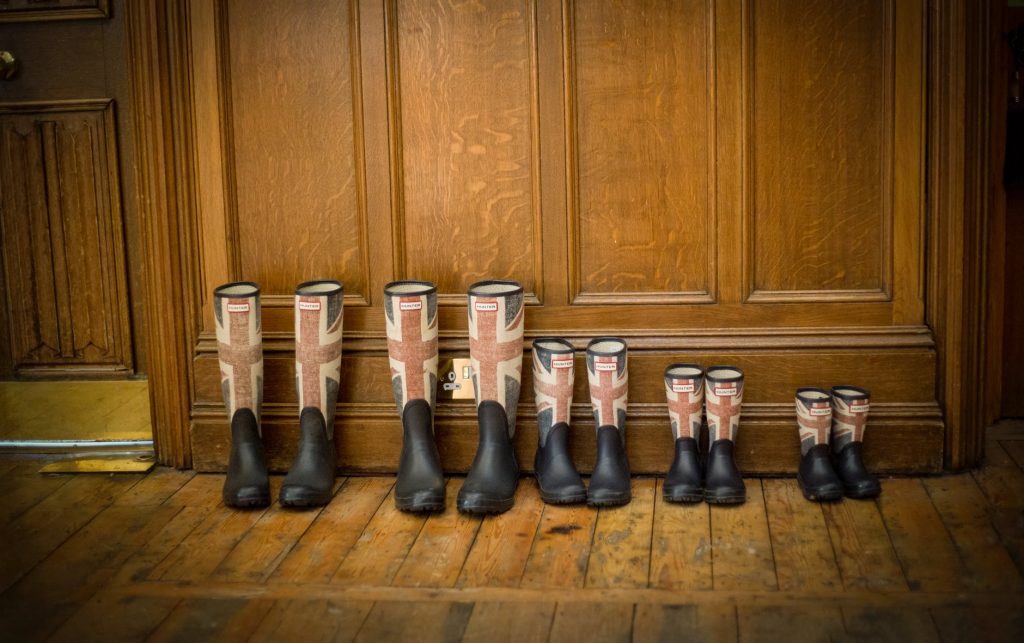 What is it about shooting days out that makes us all feel that strange sense of achievement?  Much like in many parts of the world, us human beings seemed to have conquered the animal world, with our mastery of guile, cunning or mainly could it be – weaponry! I can understand the primal nature and instinct that has somehow filtered down through the generations and in this case of English bird shoots, there may be a solid argument which discusses bird control and these aspects run and run. I was not a massive fan of shooting a few years ago, but I was invited to an English country pheasant shoot by a significant client of mine, and subsequently I almost had no choice from a business perspective.  Excuse or not, it was how I felt and as this was a significant occasion for me, I must confess to feeling slightly uncomfortable and dare I say, a bit out of my depth!

I did not want to make any social statements particularly, but I did understand what was required of me regarding the shoot initially. I needed to try to at least look the part and come dressed in a decent tweed shooting jacket!  I did my research beforehand though. It appeared that pheasants were allowed to bread and that they were sold, eaten or often given to local pubs or butchers. So, ethics aside and the fact that it was at least legal, I went forward with the experts in this field and  when I arrived, I did at least feel comfortable with my clothes and shooting jacket chosen. Maybe because I felt some kinship, maybe because I felt that I ‘fit in with the guys’, which included the Lord of the manor of course! I don’t know, but as a lad I had been a beater wondering through the undergrowth hitting sticks on the ground and yelling to ensure the pheasants flew upwards for the grownups behind us. As a youth, I had enjoyed the wonders of a hot sausage roll and a swig of something alcoholic while the older folks were not looking! Either way, with this initial view, agree or not – it was at least an occasion and dress to any occasion I shall.

Dogs barking, but controlled, the wonderful smell of the British countryside and the excitement of the chase began to set into this novice.  I made a pretty good account of myself and with my trusty gun, tweed outfit and jacket, I managed to swig my own drink without hiding it under the table as I had all those years ago as a beater.  I can’t lie and must say I felt some strange sense of achievement that day. Yes, I had some help with the gear I didn’t understand at the time as Rydale gave a pretty decent price for their shooting jackets and I have engaged with them again on my future shooting days for shoes, jackets, and even country shirts. All in all, my experience was a good one, with people that knew exactly what they were doing and welcoming me as a novice into the fold with warmth and humour. The jacket I purchased which I originally thought would never see the light of day after this shoot, has actually proudly been dusted off on a number of occasions since and even worn with jeans to good affect within our local pub.  Great days and great country pursuits which conjure both memories of things past, but also passions for the future.