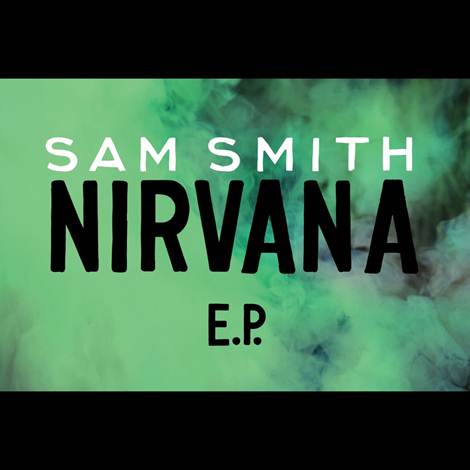 Sam Smith, made famous from his appearances on Disclosure’s chart-topping debut album, Settle, has officially released his solo EP Nirvana in the US.

Nirvana is a fantastic collection of vocal range that only Sam Smith could pull off. Tracks like “Money On My Mind,” and “Nirvana” are great displays of Sam’s soulful voice and ridiculous range, while the track “Together” is just an all around baby-making funk fest which includes Nile Rodgers on guitar.

The album wouldn’t be complete without the acoustic version of “Latch,” by far one of the best songs on Settle, and Nirvana.

Overall this album perfect for introducing someone to Sam Smith’s talents. It’s powerful, soulful, and emotional. I think I’m even going to show my mom.