The appropriately named “Shake” incorporates loads of low end, alternating time signatures, and an infectious sample commanding the listener to “shake what ya mama gave ya“. 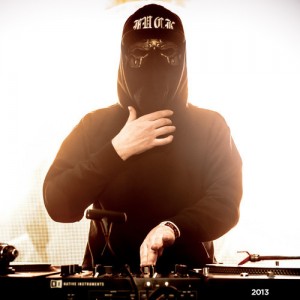 Although UZ maintains an enigmatic presence within the trap scene, he is no stranger to the game. Aazar, however, is about as unfamiliar as they come. Check out the latest TurtleGravy Tuesday Mix for a chance to hear his solo track, “Reload” (it’s just before the What So Not track towards the end).

Scoop up that free download and let us know if it actually makes you shake. Or just tell us if you like it, we understand you might be shy.