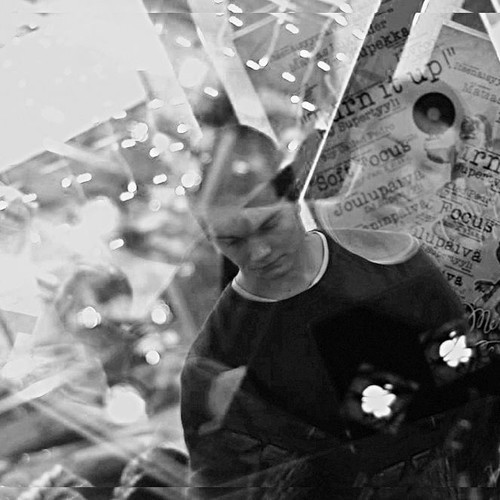 Breaking on to the scene with a stockpile of remixes and originals comes Elaksi — 19 year old from Finland whose most recent release “Sometimes” is blowing up on the blogosphere and social media channels alike.

Featuring vocal samples from Beyonce’s “Best Thing I Never Had,” Elaksi is able to make a compelling and emotional future trap track that is sure to push his popularity over the edge throughout 2014.

While there is still little information regarding the young producer, one thing is for sure: with some time and a few more releases like “Sometimes,” Elaksi will be an artist to watch for this year. I’m personally excited to see what becomes of this young producer, since it seems as though he has just scratched the surface of EDM stardom.