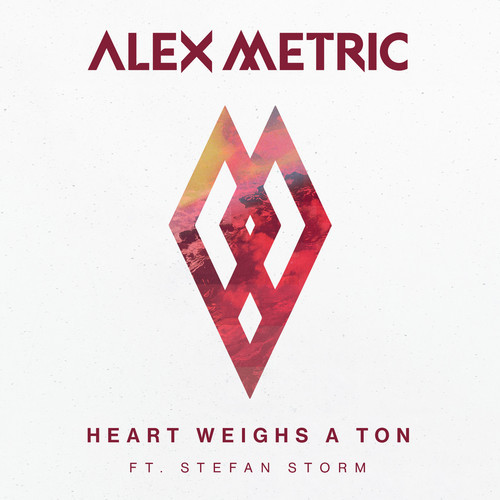 In the midst of an already successful year full of funkstastic releases like “Hope,” festival appearances, and the cross-country UK2LA Tour, Alex Metric is back with yet another track to keep the dance floor bumpin’.

For now, Alex Metric will be staying busy with a number of upcoming show dates in the US and overseas.